Turkey faces a potentially second wave of COVID-19 starting in either September or October, according to a member of the Health Ministry's Coronavirus Science Committee. 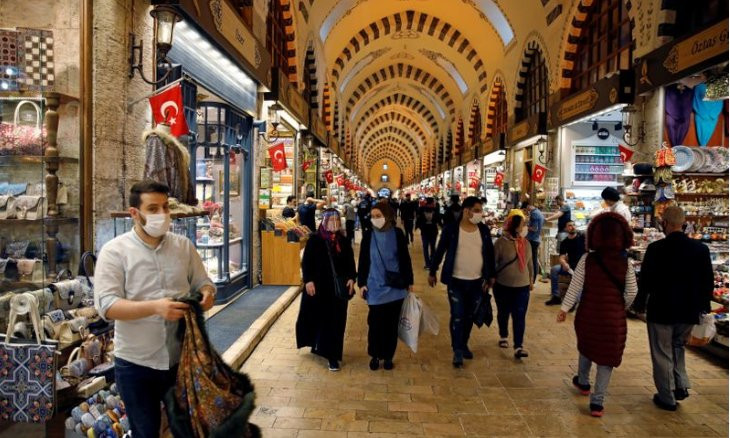 “Let us not be deceived by the [recent] decrease in case numbers. We are expecting the second wave to occur in September-October due to the changes in the body immunity, the increase in the crowds and more time spent indoors," Assoc. Prof. Dr. Sema Turan was quoted as saying by online news portal Diken on July 17.

Turan also urged the public not to flout the coronavirus measures especially during the upcoming Eid al-Adha holiday. She called on people not to engage in any physical contact during the holiday and if possible to exchange greetings on the phone.

The country registered 926 new coronavirus cases, bringing the tally to 217,799. The death toll from the virus rose to 5,458, with 18 new fatalities reported.

On Twitter, Health Minister Fahrettin Koca said there had been an increase in the number of patients under intensive care and intubation.

He also noted that efforts were ongoing to further lower death numbers via early diagnoses, screening and treatment.

A subsequent doubling of daily coronavirus cases prompted President Recep Tayyip Erdoğan to warn the country had lost some ground in its battle with COVID-19.