President Recep Tayyip Erdoğan on July 17 dismissed plans to introduce a curfew during the Eid al-Adha holiday (or the “Feast of Sacrifice”). 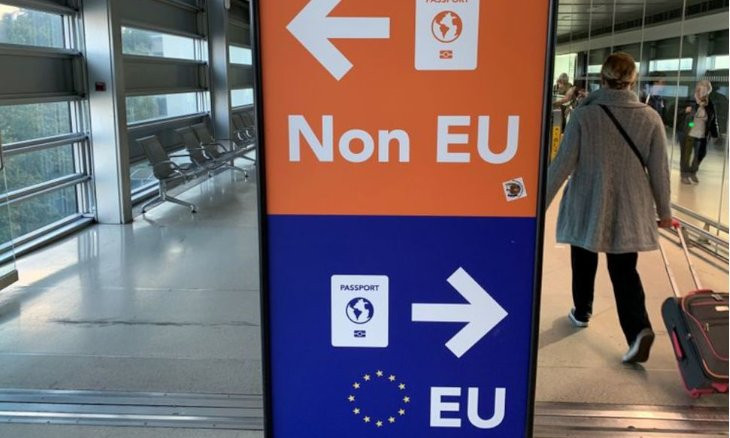 The government takes decisions concerning coronavirus measures in line with the recommendations brought forward by the Science Committee.

“The features, characters of the Eid al-Adha holiday are very very different. Animals will be sacrificed that day and people will visit each other. So, such a situation [curfew] is not on our agenda right now,” Erdoğan said.

Earlier in July, Health Minister Fahrettin Koca also dismissed plans to reintroduce a nationwide curfew during the Eid al-Adha but said that provincial restrictions might be imposed. 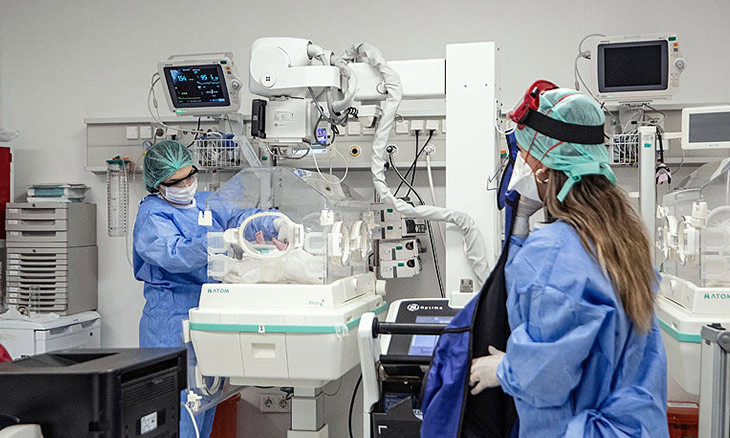 Only four pct of Turkey's health workers immune to COVID-19

“We are not considering a nationwide curfew, but restrictions might be imposed depending on province for the Eid al-Adha. We will again talk about this issue next week,” Koca said during a press conference on July 8.