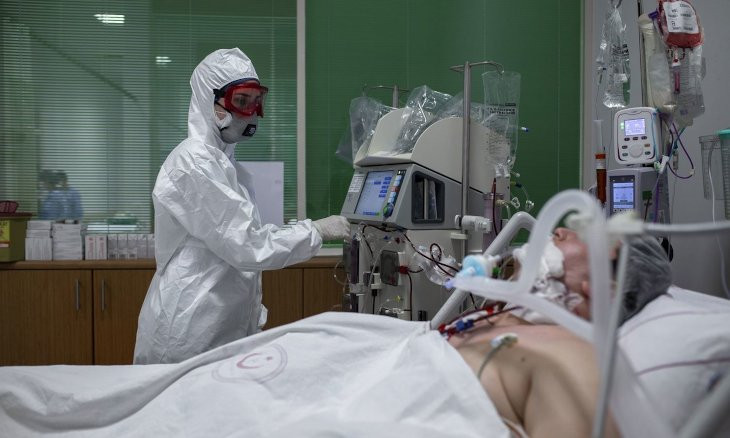 The COVID-19 epidemic in Turkey has lately shown asharp rebounding trend, with more than 1,000 daily new cases in successive days.

Health Minister Fahrettin Koca on Aug. 5said that 1,178 more people contracted coronavirus in the past day, bringingthe total number of cases nationwide to 236,112.

“We need to prevent the risk in the Eid al-Adha and holiday from causing new consequences. We need unity in precautions.” 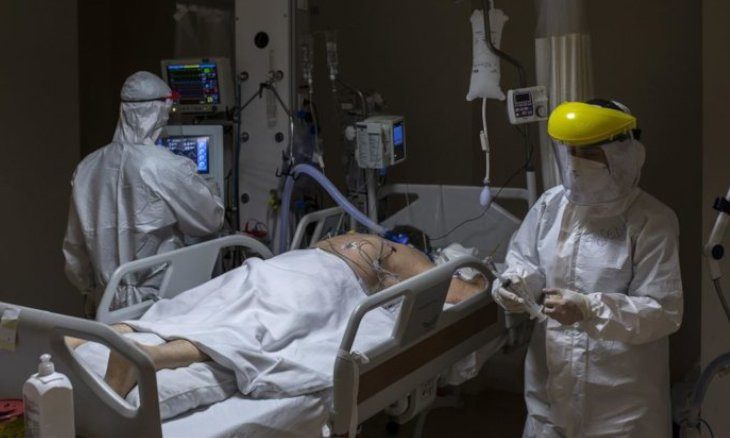 The country’s new coronavirus cases surpassed 1,000 for the first time in three weeks on Aug. 4, breaching what the government has called a critical threshold to possibly reconsider rules. This has prompted the government to roll out new inspection and enforcement rules as New cases had hovered just below 1,000 since July 13.

On Aug. 4, the government adopted daily quarantineinspections, new tracing oversight in all cities and measures for weddings,funerals and other large gatherings, even while it avoided broad curbs oneconomic activity.

The InteriorMinistry said the nationwide rules - including some fines for violations - wereneeded to sustain the fight against the pandemic, putting Turkey seventeenth globally in a tallyof total cases.

The Central Anatolian province of Kırıkkale will pilot a new callcenter that checks complaints about citizens ignoring face masks and otherrules, and for a "safe area" rewards system for business that abidethem, the ministry said.