The Turkish Consulate in Germany's Nuremberg city has been temporarily closed until a further notice after one of the personnel tested positive for the novel coronavirus, Turkish media outlets reported on Aug. 13.

“Since one of our consulate employees, who is currently under quarantine at their house, tested positive for COVID-19 on Aug. 13, our consulate will remain closed as a precautionary measure until a further notice,” a statement reportedly issued by the Turkish consulate read.

The number of confirmed COVID-19 cases in Germany reached its highest level in more than three months on Aug. 12.

Germany's Robert Koch Institute (RKI) for disease control on Aug. 12 said that the country reported 1,226 new cases within 24 hours. The last time the number of infections was higher was on May 9 when the country registered 1,251 new cases. 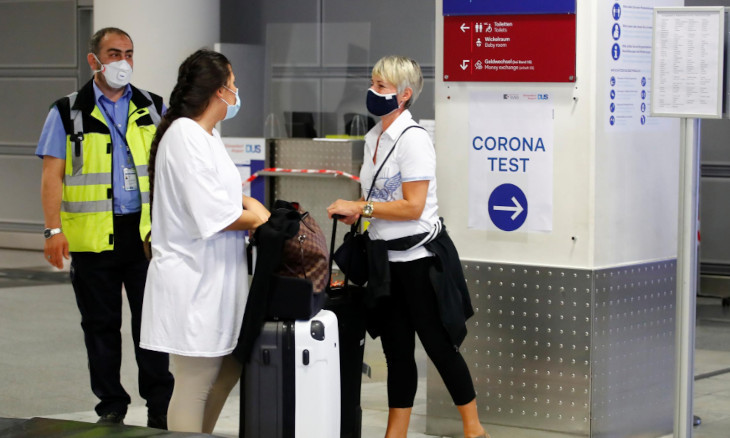