The German minister made these comments during a pressconference in Berlin on Aug. 6. He said that although domestic cases were farmore prevalent in the statistics, return of Germans from holiday destinationswas also a factor behind the virus’ spread in the country.

For the first time in three months, Germany on Aug. 6registered more than 1,000 confirmed virus infections. The Robert KochInstitute (RKI) announced on Aug. 6 that a total of 1,045 confirmed cases ofCOVID-19 were recorded in the country within 24 hours. 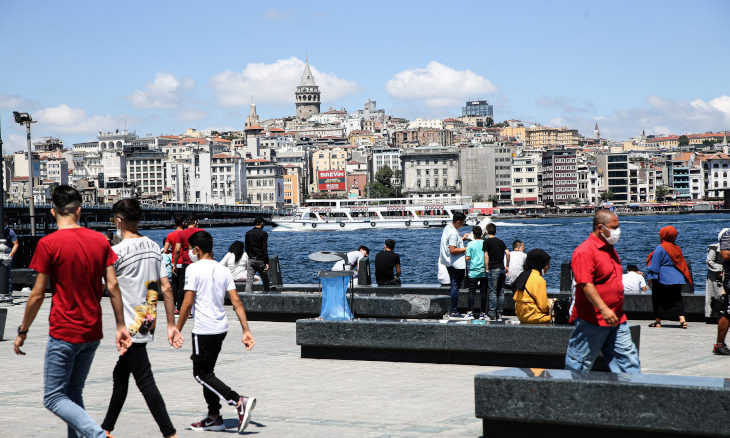