An American venture capitalist who runs Moderna Therapeutics company, Noubar Afeyan, announced earlier this week that his firm had inked a deal to provide 100 million coronavirus vaccine candidates to the United States.

Moderna is an umbrella company of Afeyan's Flagship Pioneering, a biotech incubator.

Moderna “announced a supply agreement with the U.S. government for an initial 100 million doses of mRNA-1273, our vaccine candidate against COVID-19,” the company said in an Aug. 12 tweet.

“Excited to be one step closer in supplying our vaccine to the US government and grateful for the excellent collaborations with NIAID, HHS, BARDA, FDA and OWS. It is a great honor and responsibility for the dedicated, trailblazing team at Moderna,” Afeyan tweeted.

Afeyan in part has attributed his success in the business world to his experiences as an immigrant.

“I would invite people to think of the immigrant mindset when they are doing these kinds of innovations, particularly cutting-edge innovation, and recognize that it is a strength that the kind of resilience, the adaptivity, all the things that we think are rarefied skills in an entrepreneur, that's what every immigrant has to go through,” Afeyan told Forbes in May.

Afeyan was born in Beirut and comes from a family that dates back to Ottoman Turkey who fled during the Armenian Genocide of 1915.

Afeyan migrated to Canada with his family during the Lebanese Civil War. After completing a PhD at the Massachusetts Institute of Technology (MIT), Afeyan began dabbling in businesses in the U.S. 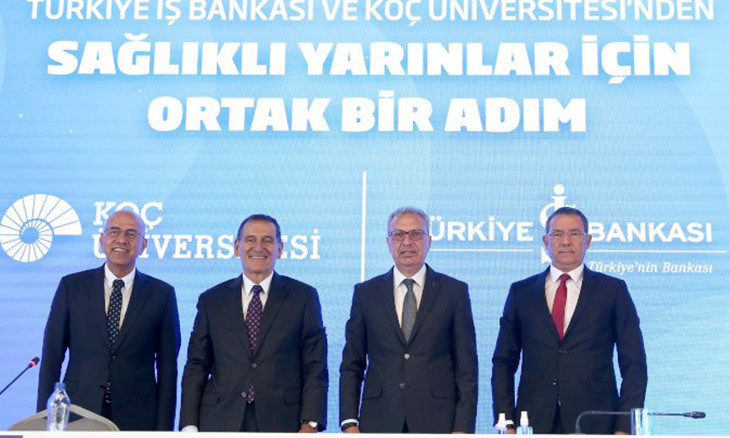