A 44-year-old imam named Osman Çilenti has lost his life in the southeastern province of Şanlıurfa after being forced by the local office of the Directorate of Religious Affairs (mufti's office) to handle bodies of persons who died from COVID-19.

According to Islamic tradition, a deceased person's body is ritually washed and then wrapped in a simple white shroud before being buried. Imams are present with the body during these procedures at all times.

Yeni Yaşam daily reported on Aug. 31 that the Siverek mufti's office assigned Çilenti to a large district to handle bodies as opposed to the other imams who carried out their duties in their village. The daily said that none of the imams were trained or given protective equipment for the task.

Çilenti's wife said that her husband was targeted by the mufti's office because he had entered a conflict with them about the family's housing allocation.

After this dispute, the mufti's office sent three inspectors to Çilenti's mosque in one month, which then led to two investigations being launched into the imam.

The mufti's office not only forced Çilenti to work with COVID-19 victims' bodies without precaution or training, but also demanded that he work even after he had tested positive for COVID-19, his wife said.

While Çilenti's wife blames the mufti's office for allowing imams to work under such risky conditions, the Siverek Mufti's Office failed to comment on the imam's death. 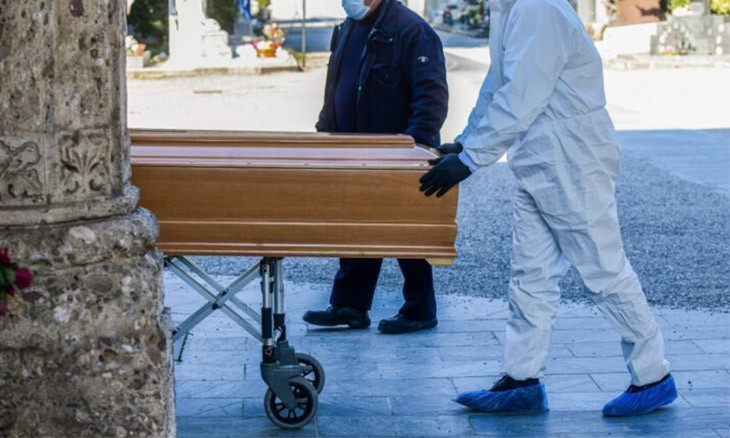 Çilenti first presented with slight fatigue when he came back from work one day, his wife said, which prompted him to self-isolate for two days when he got a high fever and body aches.

Çilenti went to the hospital upon his wife's insistence, where he was given a shot and sent home.

The imam went back to the hospital a few days later and insisted to get tested, which yielded positive results within two days.

The mufti's office called Çilenti in to prepare the body of another COVID-19 victim the following day, which the imam said he would be unable to do since he was infected with coronavirus and had to self-isolate.

The mufti's office didn't believe Çilenti and insisted he deliver a doctor's report in person, which the imam also refused to do, instead sending a digital copy.

The mufti's office called Çilenti on the phone the following day, asking him to give an official statement for one of the investigations that were launched into the imam.

The imam died the following day in his room where he had been self-isolating. His death was officially reported to be caused by COVID-19.

The imam's family believe that he died of a heart attack, brought on by the stress that the conflict with the mufti's office caused him. 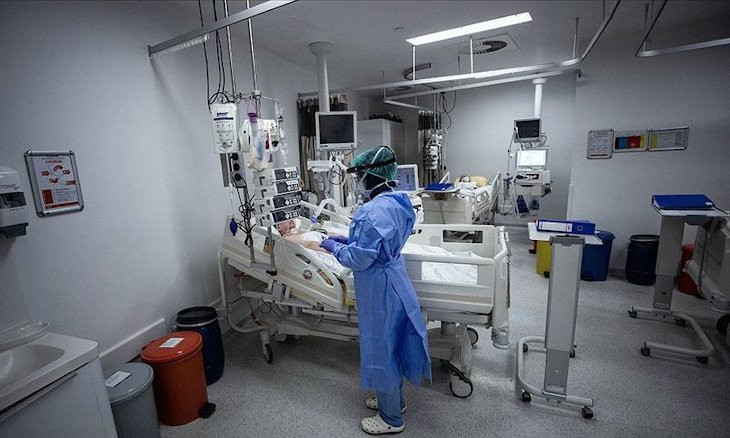