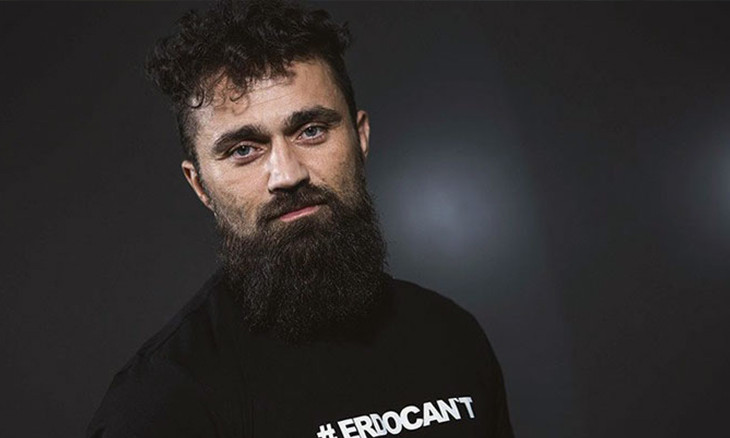 The Turkish Presidency reverted a ruling that each sports club would need to budget for their athletes' COVID-19 testing, daily Habertürk reported on Sept. 6.

The daily said that the testing would have cost each sports club an overwhelming 2 million Turkish Liras ($270,000) and these costs would have strained especially lower leagues' budgets.

The Health Ministry will be thereby providing testing free of charge to all athletes in the upcoming season.