Turkish boxer Ünsal Arık received a death threat on the phone, he said on Aug. 25, just a week after he found a single bullet in an envelope on his windshield in Germany, where he lives.

"Please read, friends, for I'm anxious," Arık said. "You found my phone number too, we just spoke [on the phone] and I got your threat."

The former European champion has been known for his staunch opposition to the ruling Justice and Development Party (AKP) and President Recep Tayyip Erdoğan.

"If I'm killed one day, know that it was Tayyip supporters because the caller was clear, it's God's orders to kill the faithless," the boxer added. 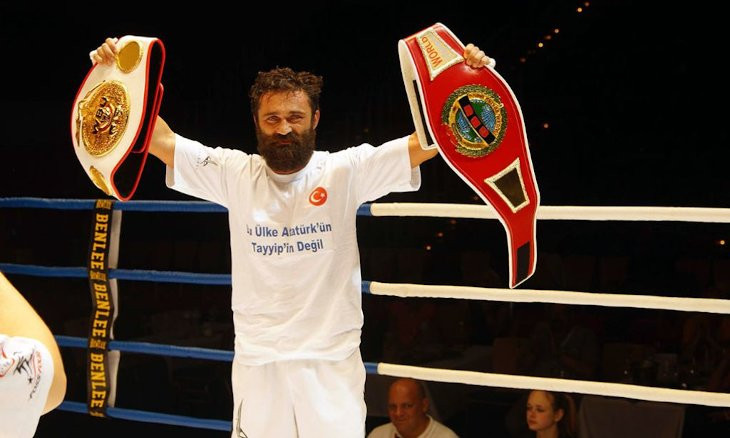