A founding member of Turkey’s ruling Justice and Development Party (AKP) and former Deputy Prime Minister Bülent Arınç and his wife have tested positive for COVID-19, the politician said in a tweet on Sept. 10, eight days after he was in a meeting with the president.

The last meeting Arınç participated in was the Presidential High Advisory Board on Sept. 2, led by President Recep Tayyip Erdoğan.

"Thankfully we are in good condition. At this stage, our treatment will continue at home under the doctor's supervision," Arınç said.

The former parliamentary speaker said that they needed his Twitter followers' prayers and good wishes.

"We also wish all our friends and people who have been infected with this disease, or others like it, speedy recoveries," Arınç added. 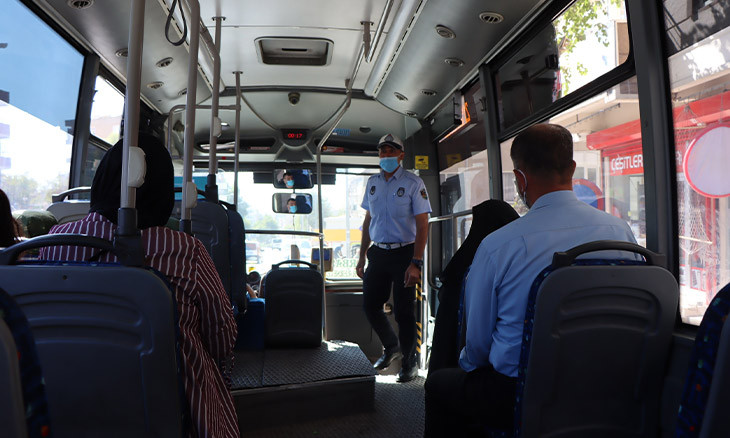