Istanbul Governor Ali Yerlikaya said that he was willing to be the scapegoat if anyone was looking for someone to blame for the struggles that Turkey's largest city experienced during coronavirus pandemic.

"If you're looking for a scapegoat, then I'm here," Yerlikaya said on Oct. 27.

In an interview with HaberTürk, the governor said that while they have had problems with regulating the capacity of restaurants and cafes, it would be unfair to claim that they are not conducting any inspections.

“You can accuse us of not handing out penalties during these inspections. We are trying to keep the proper punishment to a minimum. The punishment does not provide anything. In vain, it creates tension between the citizen and the the public official. We always thought of punishment as a last resort,” Yerlikaya said.

Istanbul is the center of the country's coronavirus pandemic, with around 40 pct. of the total number cases.

The government came under fire last week after the Health Ministry held a coronavirus meeting in Istanbul with Yerlikaya and several officials, but did not invite Mayor Ekrem İmamoğlu, who was not even informed about the meeting in advance.

Unlike İmamoğlu from the main opposition Republican People's Party (CHP) who was elected to office last year, Yerlikaya was appointed to his post by the ruling Justice and Development Party (AKP) government.

For his part, Yerlikaya said that he has been working closely with İmamoğlu since the virus first arrived in Turkey in March of this year. 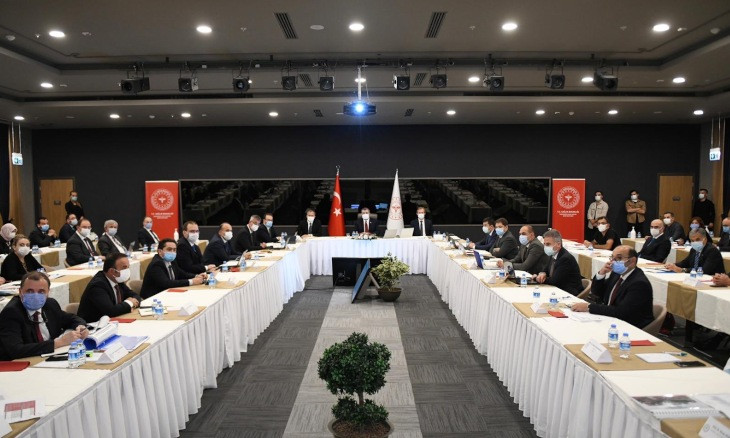 “My job is not politics, it is service. To that end, I am continually in contact with İmamoğlu. You should know that we are working very well [together]. There is no problem whatsoever,” Yerlikaya said.

The Istanbul governor said that the main reason for the rising number of coronavirus cases is the continual use of public transit while they have limited certain public transit networks as much as possible, they are unable to reduce usage any further.

“Istanbulites are going to work sick, because they are more scared of getting fired from their jobs than catching COVID-19.At this point, there is a problem,” Yerlikaya said.

Meanwhile, member of Health Ministry's COVID-19 Committee Prof. Recep Öztürk warned Istanbulites of the increased threat of infection in the city, noting that the risk of infection was twice as high as other provinces.

"Istanbul is not in a state that would allow more than four or five people to sit down at a table for a meal," Prof. Öztürk said.

The expert urged Istanbulites to avoid all social gatherings, and to keep them brief, small and located in open air if a meeting was absolutely necessary. 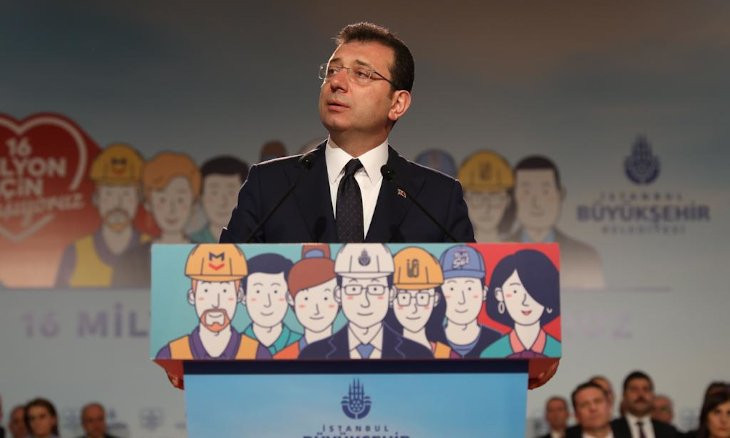