Two men named Cumali Yazıcı and Mehmet Fatih Yılan were arrested for battering and sexually assaulting a woman who was sitting in a car with another man in the central province of Konya. 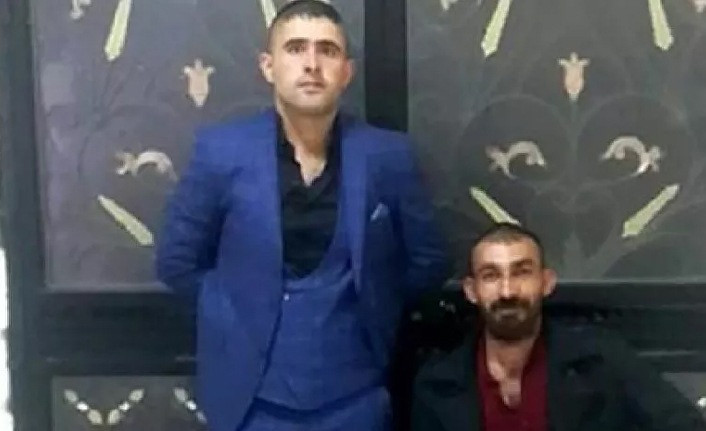 The woman, identified only as B.Y., was reportedly sitting in a car with a man identified as S.O. when three men drove up to them in a car, armed with bats and a shotgun.

Yazıcı and Yılan reportedly stripped the couple, assaulted the woman and took photos of the two, asking for 10,000 Turkish Liras in exchange for the shots.

The woman reported the assailants to the police after one of them called her cell phone to ask for the money in exchange for her photos.

The two assailants were arrested on charges of withholding an individual against their will, blackmail, sexual assault, looting and injury. 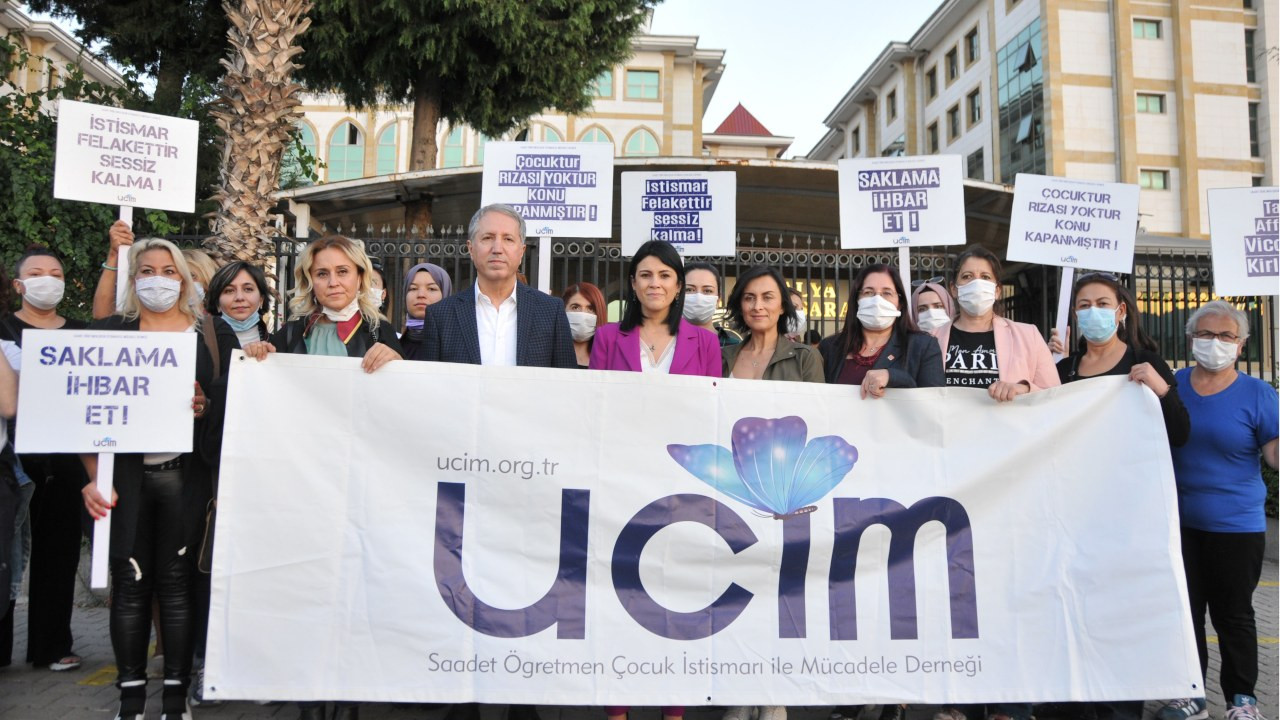