The Committee to Protect Journalists (CPJ) has called on Turkey to carry out a thorough investigation into the murder of Turkish-Armenian journalist Hrant Dink, as it deemed the recent prosecution "unsatisfactory."

"Turkish authorities must conduct an impartial and depoliticized investigation into the killing of journalist Hrant Dink, and ensure that all those involved in planning and committing the killing are held to account," the CPJ said on March 29.

Dink, who was the editor-in-chief of Turkish-Armenian weekly Agos, was shot dead outside his office in Şişli by then 17-year-old Ogün Samast on Jan. 19, 2007. The judicial process that followed the murder saw attempts to cover up the true perpetrators.

The 14-year-long dreadful trial process came to an end on March 26, when the Istanbul 14th Heavy Penal Court acquitted 37 of the 76 defendants and convicted 26.

Among those convicted by the court, former police intelligence chief Ali Fuat Yılmazer received a jail sentence without parole for murder. Another police chief, Ramazan Akyürek, was also handed a life sentence.

The court ruled that the murder was carried out in line with the goals of U.S.-based Islamic preacher Fethullah Gülen, who is one of 13 fugitives from justice among 76 defendants on trial in the Dink case. The court did not rule on the case of Gülen and the other 12 fugitives and instead separated their cases.

Dink’s family intends to appeal the verdict, saying in a statement that they did not believe that the court exposed the full conspiracy behind his killing.

“The prosecution of the murder of Turkish journalist Hrant Dink remains unsatisfactory, as voiced by the Dink family and their lawyers,” said Gulnoza Said, CPJ’s Europe and Central Asia program coordinator, in New York.

“Turkish authorities must allow an unbiased, comprehensive investigation into each actor suspected of involvement in the conspiracy and leave nothing in the dark. The family’s appeal should present authorities with a fresh chance to treat this case with the seriousness it deserves.” 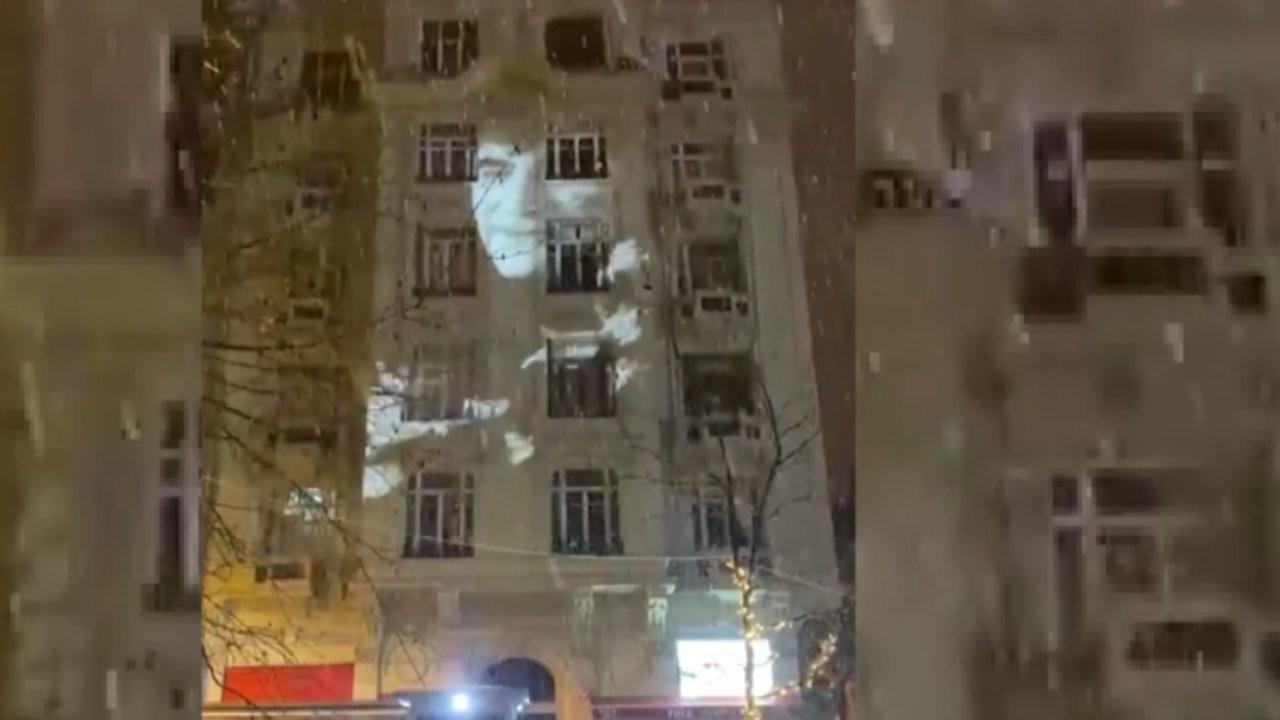