Dormitories run by religious cults in Turkey have come under scrutiny once again after the murder of a 18-year-old university student at one of them in the southern province of Antalya.

The foundation is known to have leased the building to Aziz Mahmut Hüdayi Foundation, which is run by the religious cult of Erenköy. The dormitory has been operating illegally, as the Alimder foundation does not have the license to open such an institution.

Following the murder, the students living in the dormitory have been transferred to the Credit and Dormitories Institution (KYK) within the Education Ministry, and the illegally-run building was shut down.

Authorities also imposed a broadcast ban on the murder case, which happens to be the situation when cults are involved in judiciary incidents.

Meanwhile, the Alimder foundation claimed that the building was not being used as a dormitory and that the apartment flats were individually rented by the students.

Following the failed coup attempt of July 15, Gülen network-run dormitories across Turkey were shut down by the state. The ruling Justice and Development Party (AKP) failed to meet the accommodation needof students with new dormitories, pushing them to find residence at other religious cults' dormitories.

Despite not allocating state funds for the accommodation problem, the AKP has not refrained from distributing money to foundations and associations that it finds supporting the government.

The bed capacity of cult-run dormitories in Turkey is close to those owned by the state, daily Birgün reported on Dec. 9. The number of dormitories run by foundations or associations was 1,723 in 2016, but observed 93 percent spike and increased to 3,331 as of 2021. As there is no specific data on the number of cult-run dormitories and as many of them are run illegally, cults are said to operate thousands of them in the country.

The president of the All Dormitories and Association Services Employers, Umut Gezici, said that the bed capacity of illegally-run dormitories in Turkey has exceeded 150,000. Gezici said that families are not aware of the dangers awaiting their children at these dormitories, but were left with no option as they offer a relatively cheap means of accommodation.

An official of the Education and Science Workers' Union (Eğitim-Sen) said that children of low-income families were pushed to these cult-run dormitories, calling on the government to expropriate these buildings.

“The rulership does not only shut its eyes to this situation but also further encourages it with the legal regulations that it is continuously undertaking. As per their connections within the state as well as the environment of fear that they have created, these dormitories cannot be inspected in terms of location, operation and personnel,” Mutlu Arslan said.

In similar comments, Turkish theologian and religious teacher Cemil Kılıç called for the expropriation of cult-run dormitories, saying that otherwise, unfavorable incidents might reoccur in the future.

"Cults and congregations are illegal and a fight needs to be undertaken against these illegal institutions. Their schools and dormitories should be seized," he told daily Cumhuriyet. 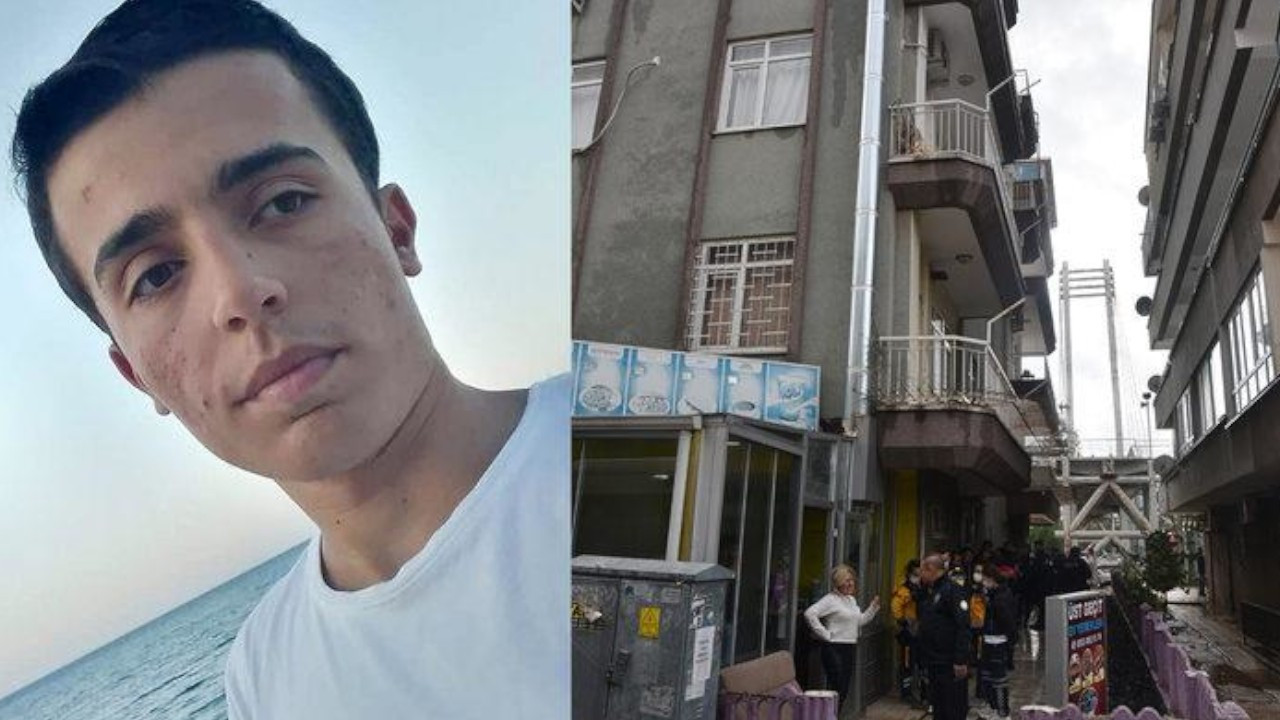 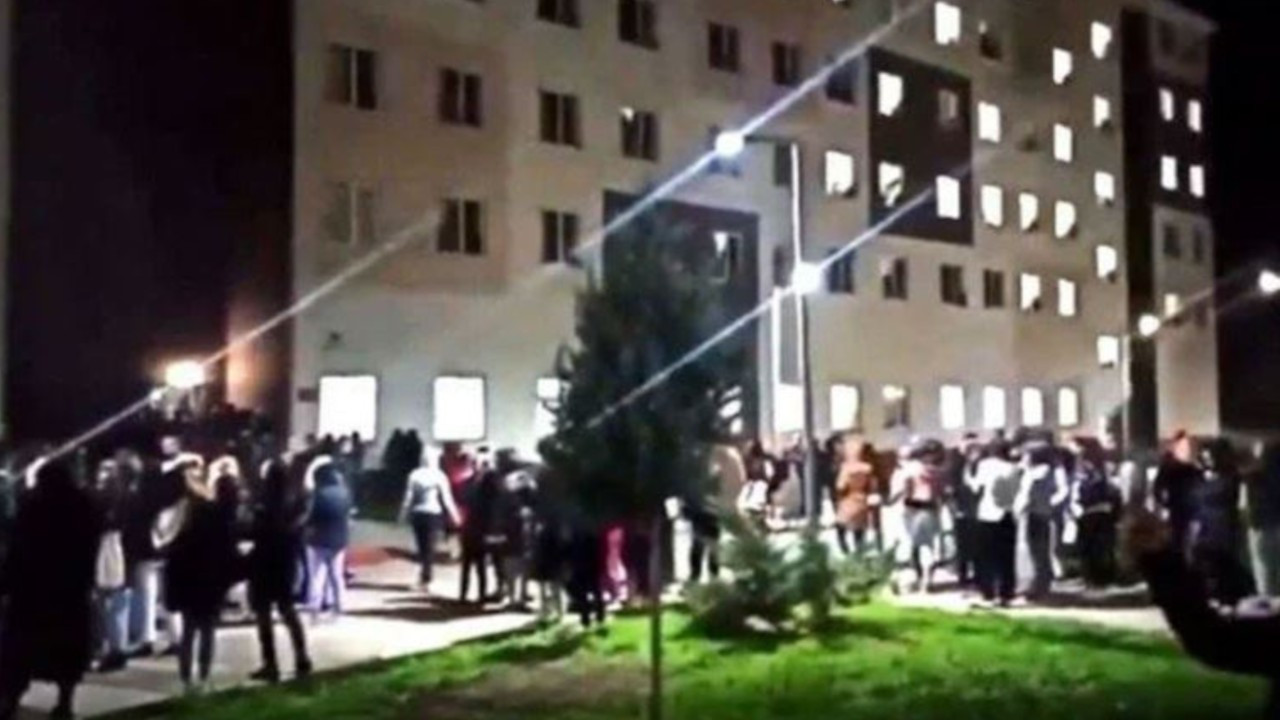 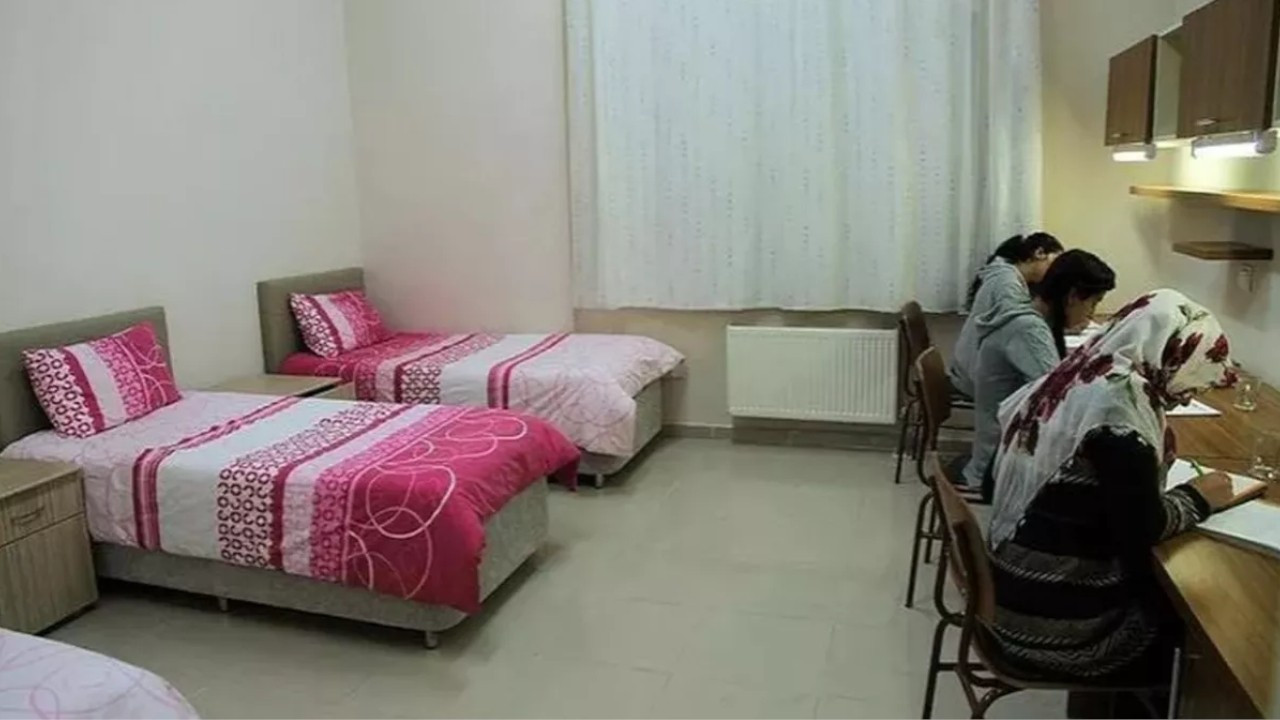