Netflix Turkey will be producing at least three new shows, their first feature film and a reality show in the coming season, they announced in an event March 10.

"Unique stories of our country will be watched with great interest and enjoyment by audiences worldwide," said Pelin Diştaş, Original Content Director for Netflix Turkey.

Netflix Turkey's new content will be available to users in over 190 countries. 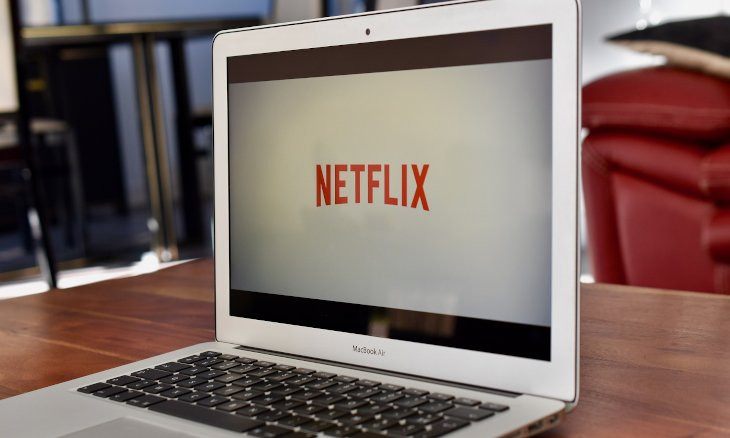 Netflix Turkey's most-watched show in 2019 is "The Gift"

Netflix Turkey also signed on for a third season of its hit show "The Gift."

"Şimdiki Aklım Olsaydı," meaning "If I'd only known" in Turkish, will be produced by Ay Production, the company that made wildly popular shows like "Aşk-ı Memnu" and "Ezel."

The show will be directed by Çağan Irmak of box office hits "My Father and My Son" and "Alone."

"Fatma" was produced by Başak Abacıgil who made "Whisper if I forget" and was written by Özgür Önürme who's worked for the Turkish Radio Television corporation (TRT).

"Sıcak Kafa," meaning "hot head," is an adaptation of a book by Afşin Kum and will portray a dystopia where an epidemic that causes insanity spreads through language and conversation.

"Yarına Tek Bilet," "one ticket to tomorrow" in Turkish, will be the first Netflix Turkey original feature film.

The movie will follow a couple of strangers who meet on a journey from Ankara to İzmir and will be available worldwide on June 19, 2020.

"Exatlon Challenge" is owned by the mass-broadcaster Acun Medya and is a sports reality show airing July 3. 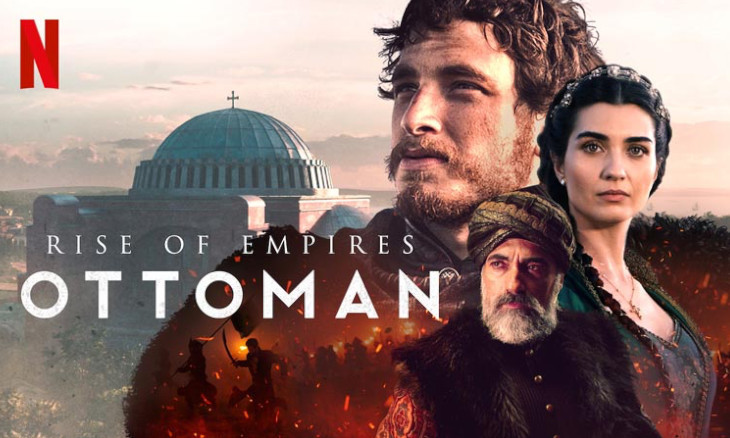 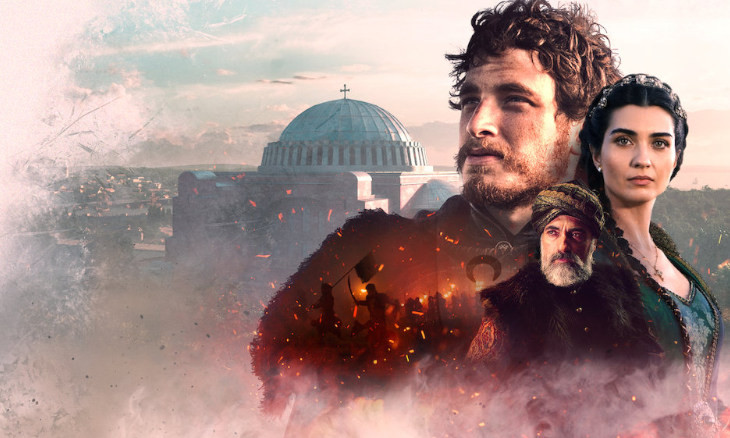