Some 78 artifacts from the Ottoman and Byzantine empires, and Safavid Iran were recovered in an art gallery in the central neighborhood of Şişli in Istanbul May 12.

One person was detained for violating the law on the protection of cultural heritage.

Stained glass from an unknown property and Ottoman-style mosaics from northwestern Iznik and Çanakkale were recovered from the Ottoman Empire, which existed between 1299 and 1923.

From the 11th century Seljuk Empire, clay pots, and a bronz tablet with prayers in the Kufic script of the Arabic language.

Lastly, wine carafes and church icons were recovered from Safavid Iran, dating back to the 16th to 18th century.

The artifacts were displayed at the Istanbul Police Headquarters. 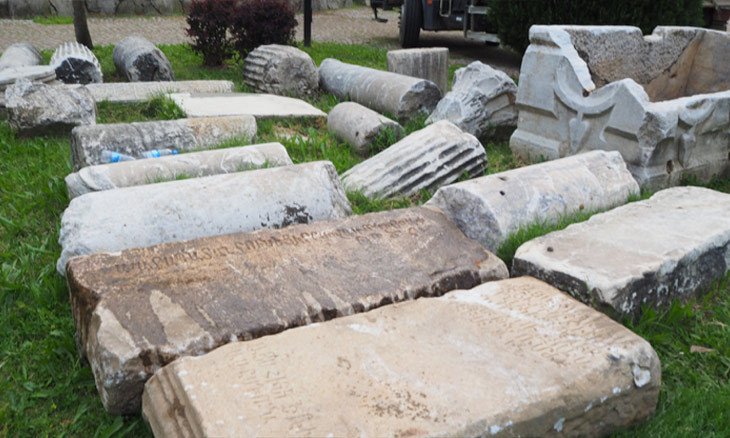 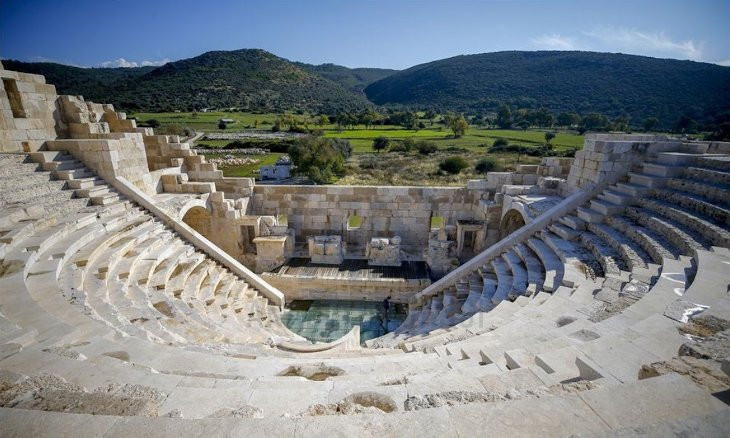