The 14th-century Güvercinada Castle and the island it's located on in the western province of Aydın were designated tentative UNESCO world heritage sites, district mayor Ömer Günel said May 29.

"The symbol of our town, our Güvercinada Castle was designated a tentative UNESCO World Heritage site, which is the first step to being designated a world heritage site," Kuşadası District Mayor Günel tweeted.

Turkey's Culture and Tourism Ministry had applied for the ancient site to be considered as part of the "Trading Posts and Fortifications on Genoese Trade Routes from the Mediterranean to the Black Sea."

Dating back to late 13th century to early 14th century, the Aegean castle is thought to have been structurally enforced during the Ottoman era.

The castle is located on Güvercinada, a small island that's connected to nearby Kuşadası via a causeway, creating a unique landscape.

Mayor Önel said that the site would become open to visitors as soon as restoration and landscaping work is finished. 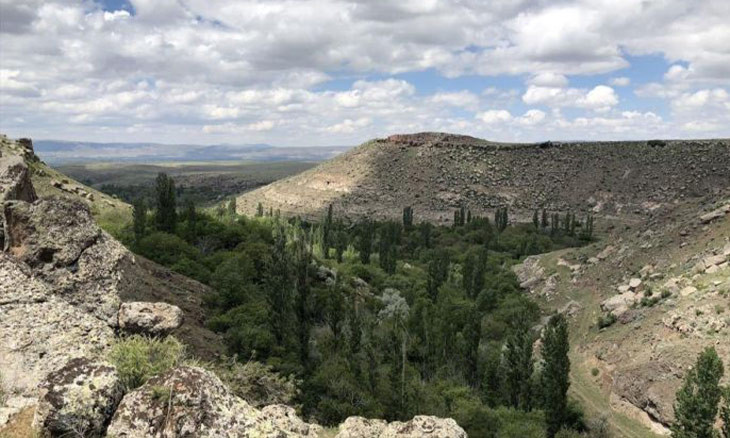 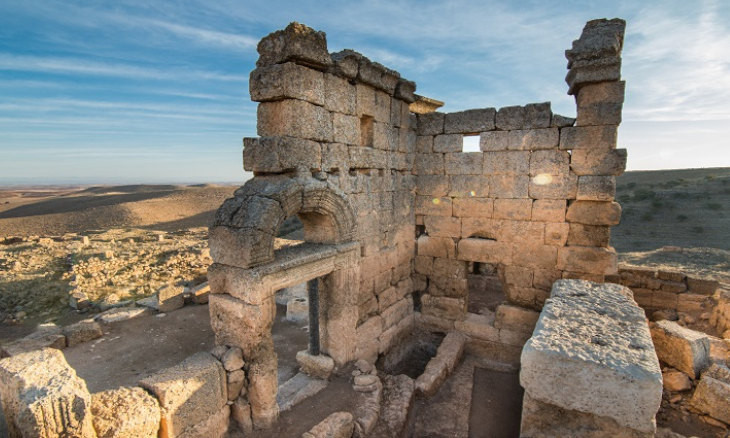