Turkey's animal breeders are struggling with rising prices and lower demand during this year's Eid al-Adha, the traditional Muslim feast of sacrifice.

Breeder Dağhan Yıldırımgeç in western province of Sakarya said that he was surprised to sell out of both cattle and smaller animals like sheep and goats despite the pandemic.

"Even people who normally wouldn't make sacrifices bought animals this year, I don't know if it's to pray or what. It could be a fear of death," the breeder said.

Meanwhile, the price of a bag of animal food rose from 50 Turkish Liras to a range of 85 to 100 liras, while the cost of electricity and gas doubled, Yıldırımgeç said.

"The maximum profit from a cattle is around a thousand, 1,500 liras," the breeder said.

However, the Sakarya breeder noted that he's pessimistic about business after Eid al-Adha as the craft has become unmanageably expensive. 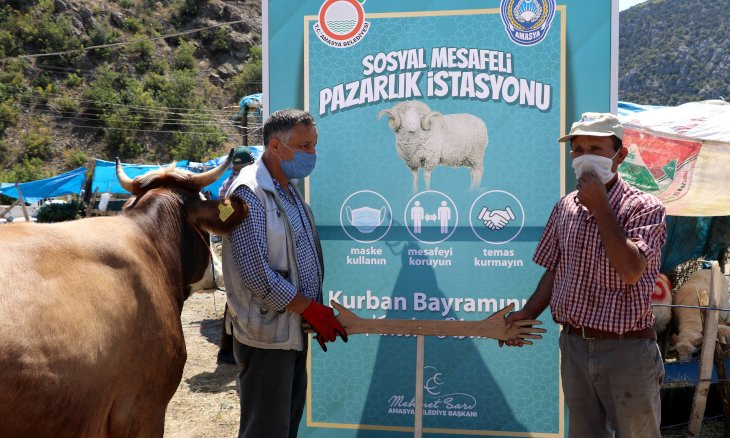 Rough conditions in the south

Meanwhile in the southern province of Hatay, breeder Mehmet Ali Dibek said that he observed a significant drop in sales due to the pandemic.

"Someone who would have bought three or four sheep before buys one this year," Dibek said.

Adnan Karakaş, an animal breeder in the southern province of Adana for the past 20 years, went out of business during the pandemic.

The former breeder pointed to increasing medication prices, which he said are based on foreign exchange rates, as one reason his business failed along with increased production costs. 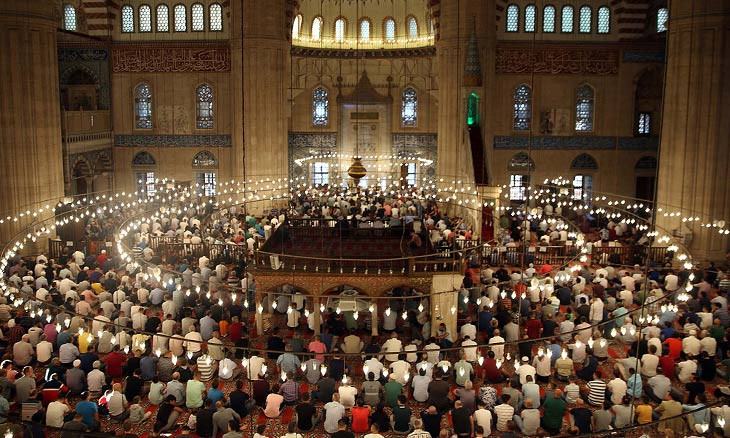