An ancient Greek Orthodox church was torn down on Sept. 1 in the western province of Bursa's Nilüfer district, after a mosque's foundation took over ownership from the municipality and left the construct unattended for seven years.

Saint Georgios Greek Orthodox Church, estimated to date back to 1896, was temporarily converted into a mosque, but went out of use after the construction of the nearby Özlüce Mosque.

Nilüfer District Municipality eventually restored the structure into a community center that opened its doors as the Özlüce Culture House in 2009.

Dubbed "Bursa's Hagia Sophia" for its use as both a church and a mosque, the municipality's efforts turned the space into a performance venue for the town.

A 2013 lawsuit by the state's Directorate General of Foundations resulted in the transfer of the ownership of the building to İnesiye Village Mosque Foundation.

After years of the building remaining unused and locked up under the foundation's ownership, Nilüfer Municipality made an attempt to take back the ownership and rehabilitate the structure in 2016.

The municipality's appeal was turned down on the grounds that the space had to be used as a house of worship, and that a mosque would be instead built in its place.

Nilüfer Municipality made a final attempt to rent the building that stood near ruins in 2019, but the appeal was turned down.

The historical building was torn down on the night on Sept. 1.

"We did everything we could to carry this place onto future generations. But it was taken away meaninglessly," Engin said.

The mayor said that the building's decay is a waste of public money spent on its renovation. "Who's going to answer for that?" he asked. 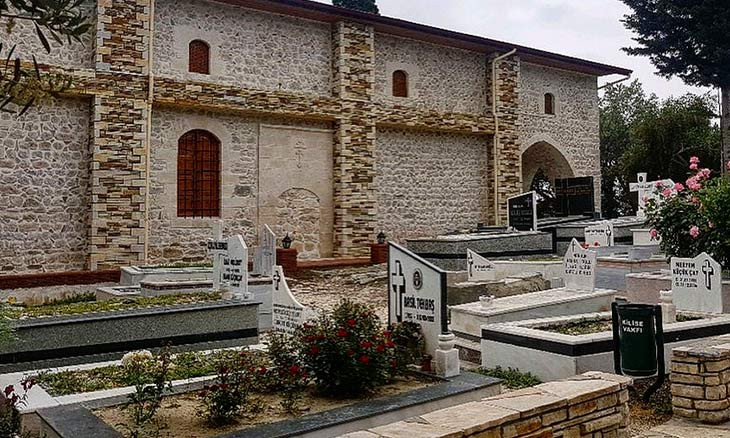