A group of customers at a cafe in the Aegean district of Soma rescued a woman from a male attacker identified only as T.Ç. who broke a glass on her head and battered her, local agencies reported on June 29.

Video footage showed T.Ç. sitting across from his wife at a cafe before getting up, walking over to her side of the table with a glass and breaking it on her head, and attacking her with a knife he picked up off the table.

The security footage shows customers run to the woman's rescue and batter the man in an attempt to fend him off of the woman.

T.Ç. is seen escaping the people around in the security footage as male customers are seen watching the perpetrator batter the customers who tried to stop him.

One male customer is seen picking up his coffee cup instead of stopping T.Ç.

The woman is seen checking to make sure her baby is okay after T.Ç. attacked her next to the stroller.

Turkish society is plagued with violence against women and femicides, mostly thought to be a result of the ruling Justice and Development Party's (AKP) reluctance to prosecute such crimes. 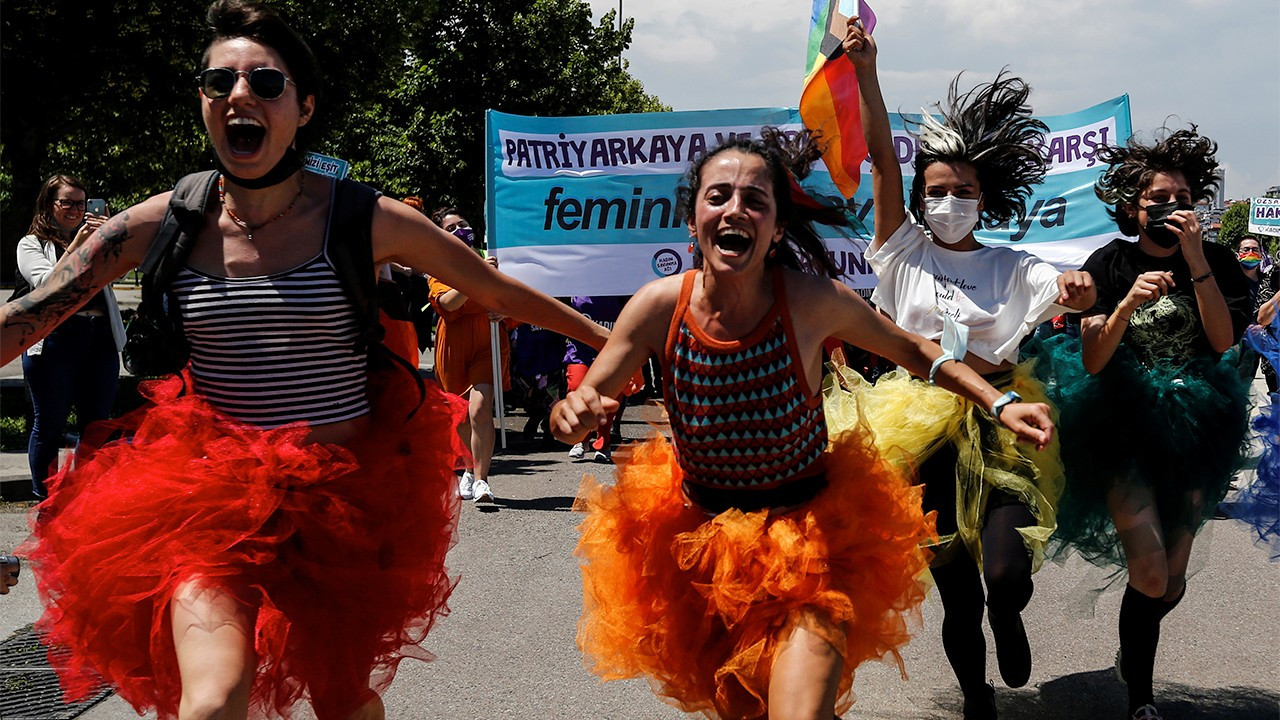 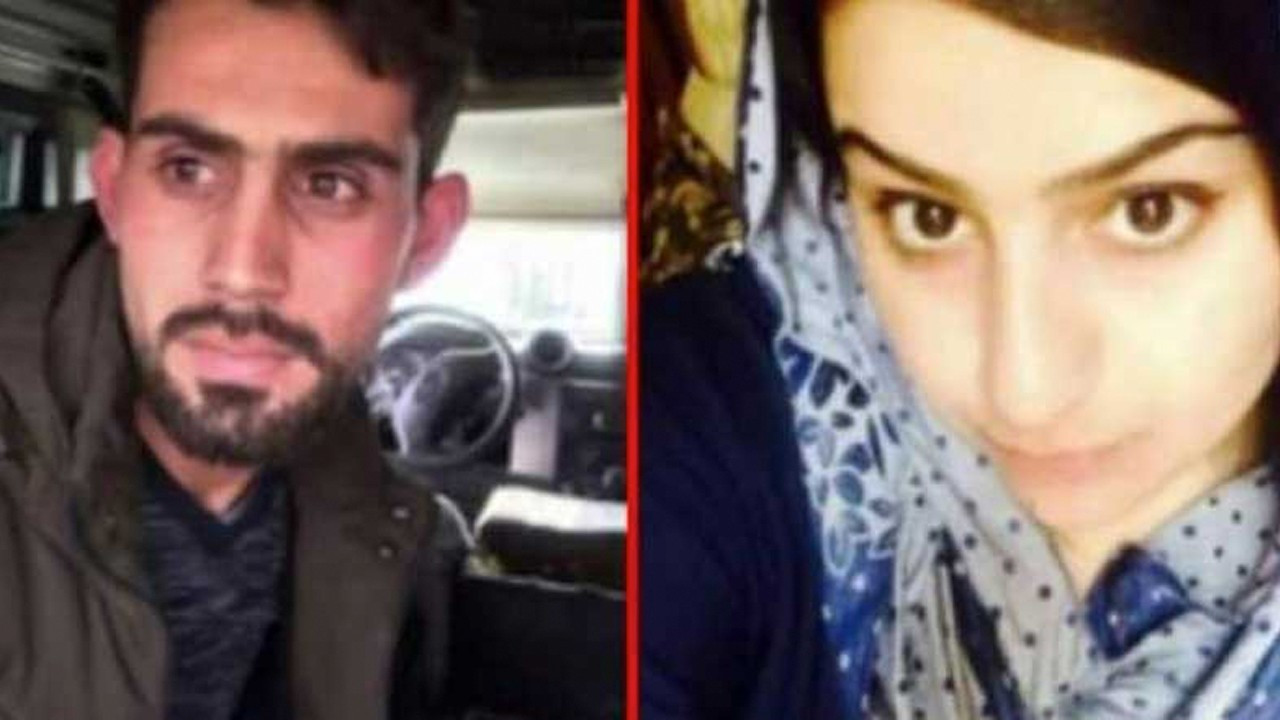