The European Union should start negotiations on deeper trade ties with Turkey but be ready to impose economic sanctions if Ankara moves against the bloc's interests, according to a report prepared for a summit of EU leaders this week.

The offer of closer economic links, mixed with threats, reflects the complex relationship between Turkey, an EU candidate, and the world's largest trading bloc, which have drifted apart but are now seeking improved ties.

"Strengthening our already substantial economic ties is another win-win situation for both sides .... At the heart of this would be the modernization and expansion of the scope of the current EU-Turkey Customs Union," said the report by EU foreign affairs chief Josep Borrell and the European Commission.

The report, made public on March 23, said Turkey deserved more financial support for hosting millions of Syrian refugees, as well as visa-free travel to the EU, more high-profile diplomatic contacts and an expanded customs union.

But such progress would only be possible if Turkey respected human rights and showed greater flexibility over the divided island of Cyprus and hydrocarbon rights in the eastern Mediterranean.

Taking back almost 1,500 migrants living on Greek islands, and whose legal appeals have now been exhausted, would also be critical.

"The situation of refugees in Turkey continues to deteriorate, aggravated by the COVID-19 pandemic and the economic downturn. Therefore, continued EU support will be required over the next years," said the report.

The EU is expected to provide fresh funds from 2022 for the four million refugees that Turkey hosts, following some six billion euros ($7.13 billion) spent over the past four years.

The report said Turkey had failed to align its sanctions policy with that of the EU in the area of foreign policy, as it should have. Its policy on Libya often ran contrary to EU aims.

But a more constructive tone from Turkish President Recep Tayyip Erdoğan this year prompted the EU to halt work on those sanctions.

The report said a sliding scale of sanctions, to be used only as leverage, could include punitive measures on individuals, moving up towards important sectors such as energy and tourism.

Targeting tourism, which accounts for up to 12% of the Turkish economy, appeared to be a new threat from Brussels, which has decried Erdoğan's increasingly authoritarian rule. Turkey's EU membership talks are frozen.

"Should Turkey not move forward constructively in developing a genuine partnership with the EU, it should be made clear that this would bear political and economic consequences," it said. 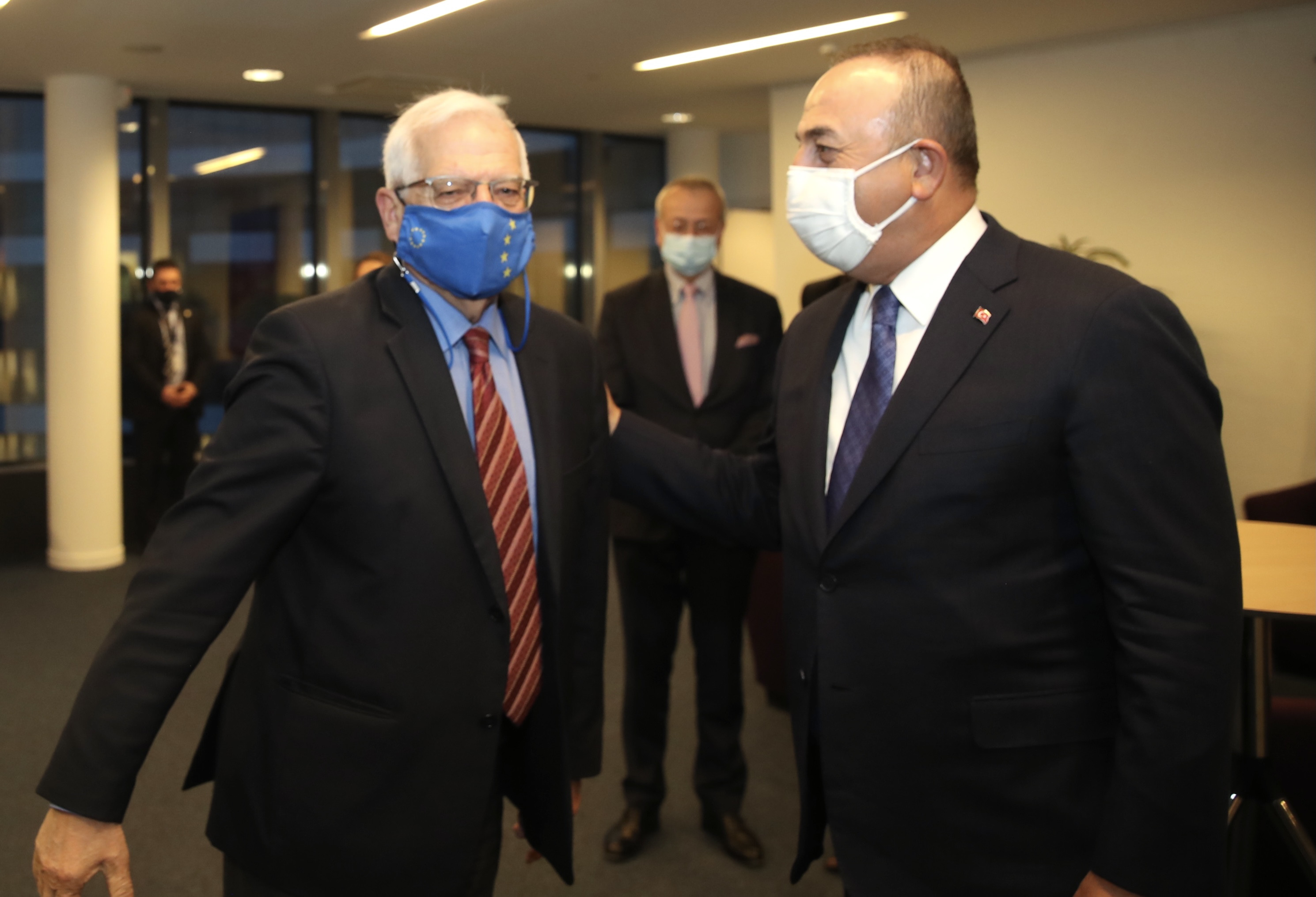 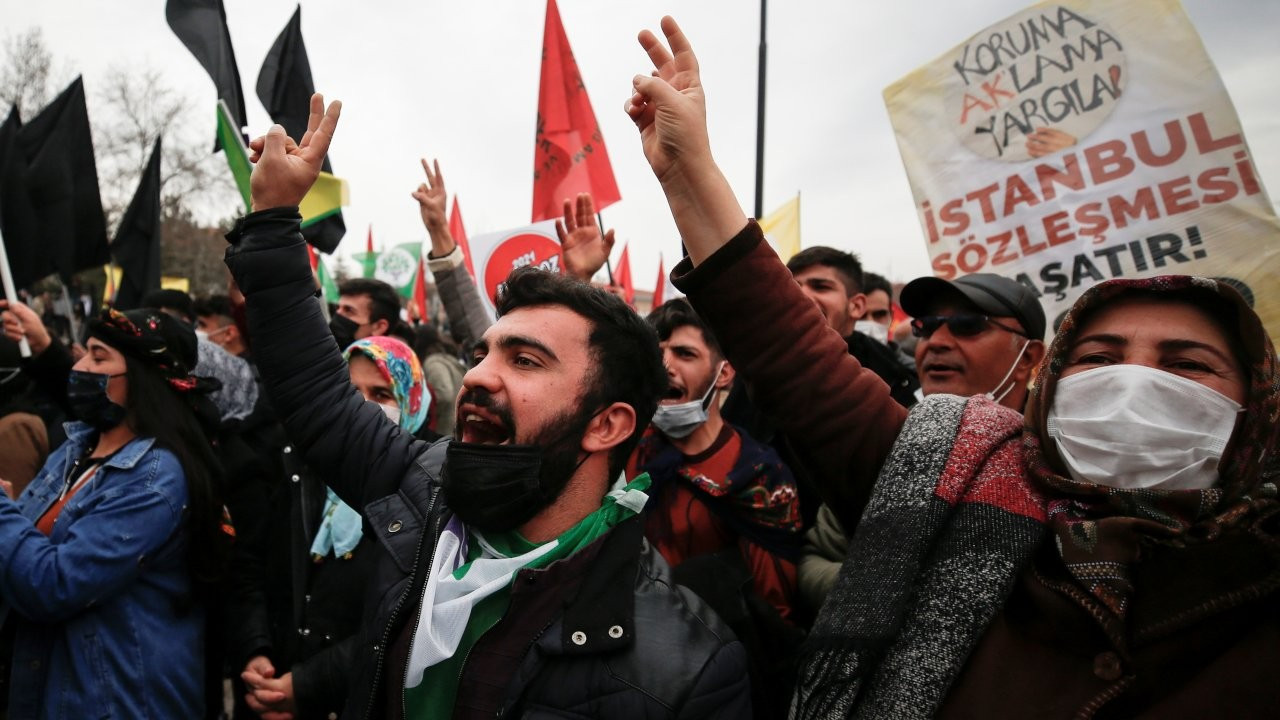