The number of Delta variant COVID-19 cases in Turkey has risen to some 750 from 284 seven days ago and overall cases climbed 20% at the weekend compared to a week earlier, Health Minister Fahrettin Koca said.

Turkey eased most coronavirus-related restrictions on July 1 after daily cases tumbled from a peak above 60,000 in April to around 5,000, but Koca said new figures pointed to a rise.

"These increases have emerged more in places where the level of inoculations is low," Koca told reporters after a cabinet meeting on July 12, noting rising cases in provinces of southeast Turkey.

He called on people to get vaccinated and said that around 61% of the adult population had received at least one dose of vaccine. He has set a target level of 70% by the time of the Eid al-Adha holiday next week.

Turkey has reported 5.5 million COVID-19 cases and 50,000 deaths in total. A vaccination programme has ramped up to around a million shots per day in recent weeks, with 38 million receiving at least one dose out of a population of 84 million.

Delta variant cases have now been recorded in 36 provinces, up from 30 a week earlier, while a total of three Delta Plus cases have been registered, Koca said.

The ministry was not proposing new restrictions and while there was currently no new wave of cases, this could not be ruled out, with the way to avoid this being increased vaccinations, he said.

He added that he did not want to make vaccinations compulsory and the ministry instead aimed to convince people to get inoculated, with plans to increase mobile inoculation teams. 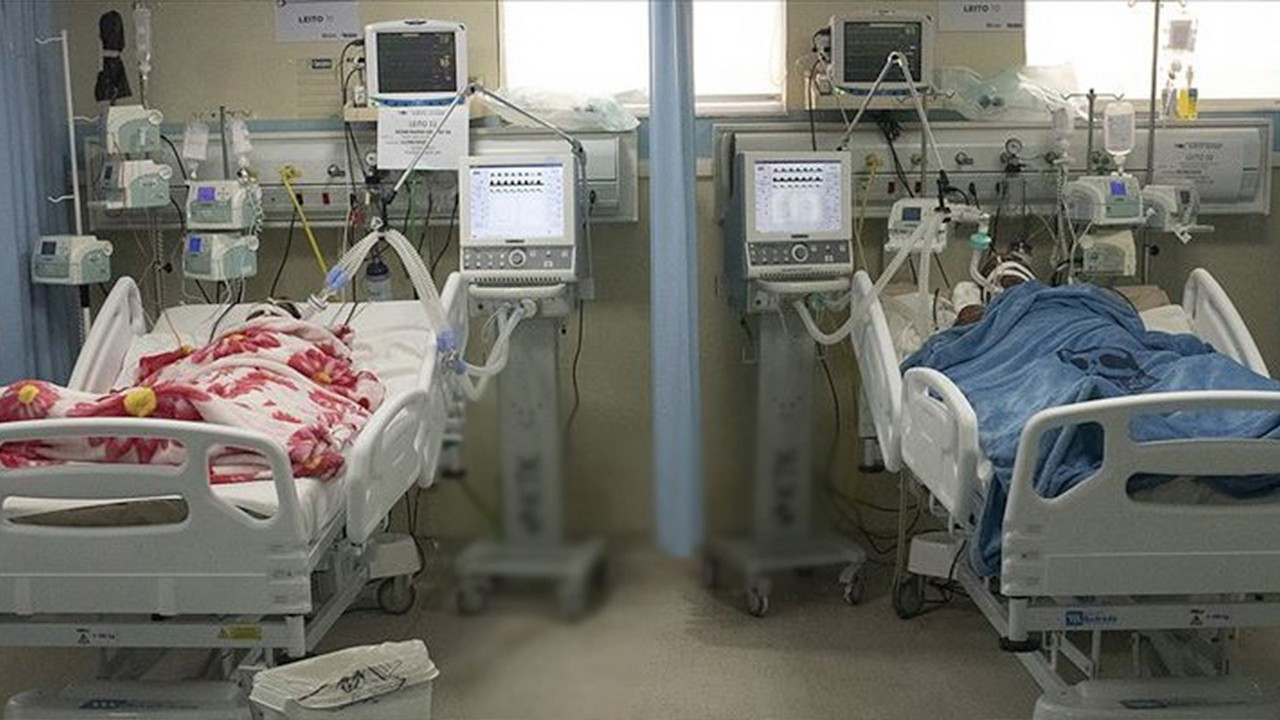 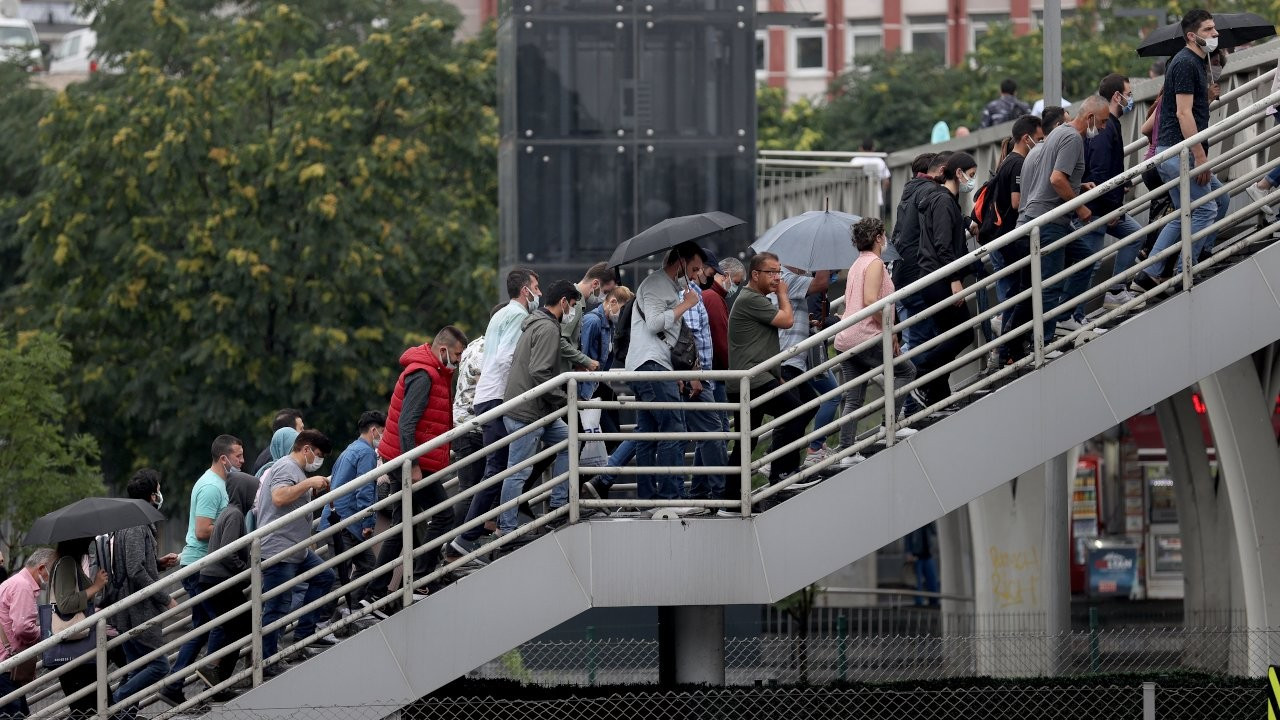 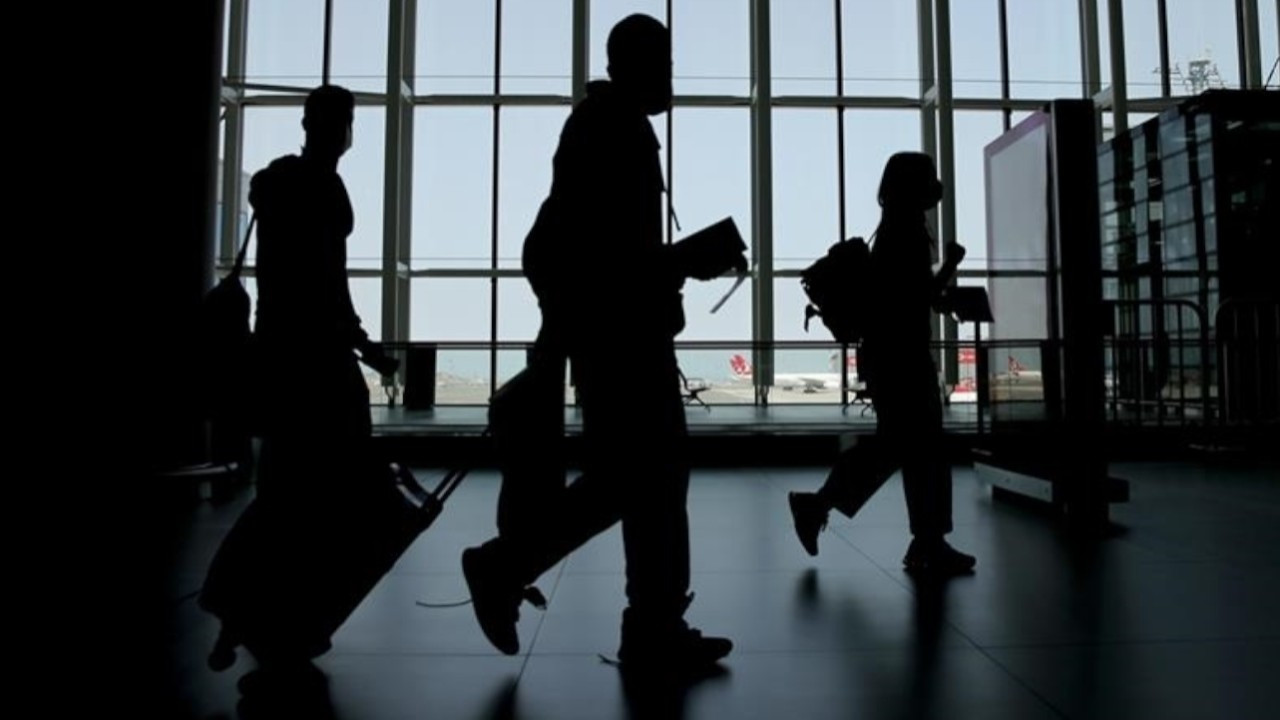