Issued as part of a clinical trial Medipol University conducted, Emir said that banned medications Favipiravir and Chloroquine were administered to COVID-19 patients in eight hospitals across the country, the daily BirGün reported on July 1.

"Medipol University both conducted the study and gave it an ethics approval. We now understand why [the Health Ministry] was so insistent on using Chloroquine and Favipiravir. It was about Medipol and ambitions for profit," Emir said.

The clinical trial also included the use of a nutritional supplement that was not yet approved, but was produced by a Swiss company called ScandiBio, where the former chairman of the health ministry's Turkey Health Institutes (TÜSEB) division, Adil Mardinoğlu, serves on the board.

Mardinoğlu had resigned from his post at TÜSEB in July 2020 after it was revealed that the state agency had made fraudulent claims about PCR tests and that the tests were only accurate 40 percent of the time.

"The nutritional supplement developed by ScandiBio was administered to 93 patients alongside Chloroquine and Favipiravir as part of Phase 2 of the clinical trial," Emir said.

The clinical trial completed Phase 3 as well, the deputy noted, adding that results reported in February claimed that the unapproved medications' use had shortened patients' treatment. 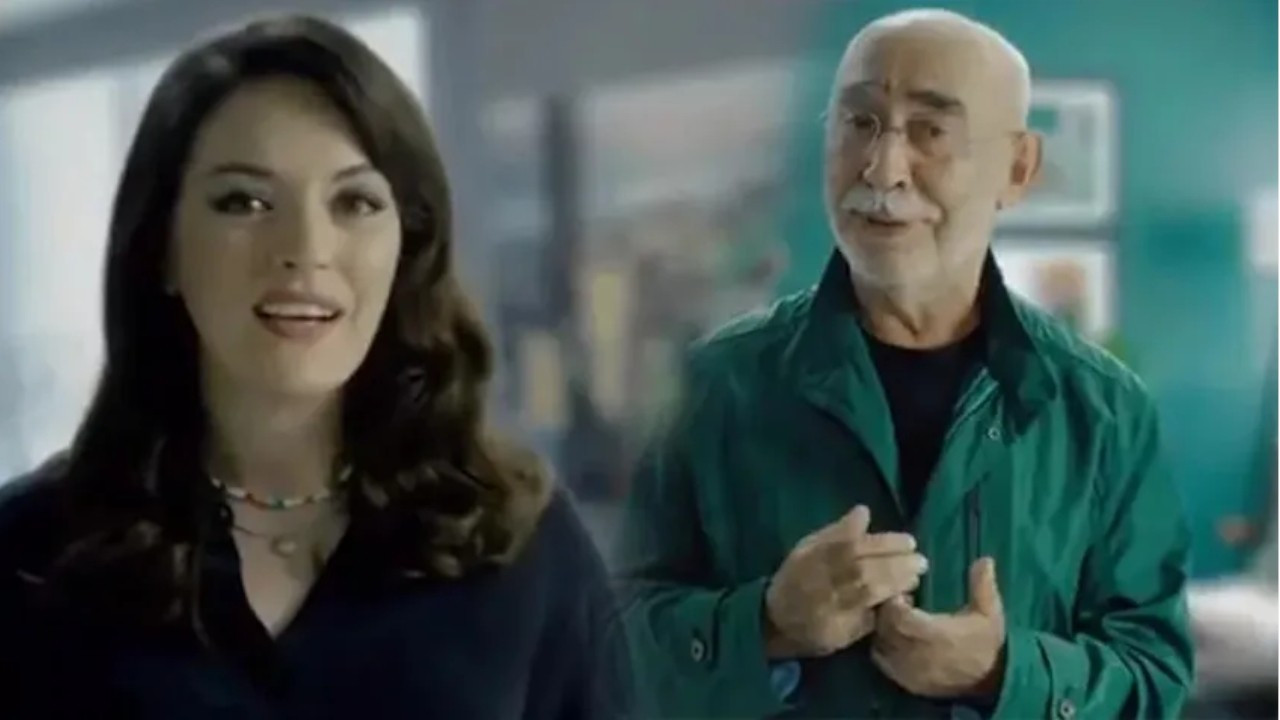 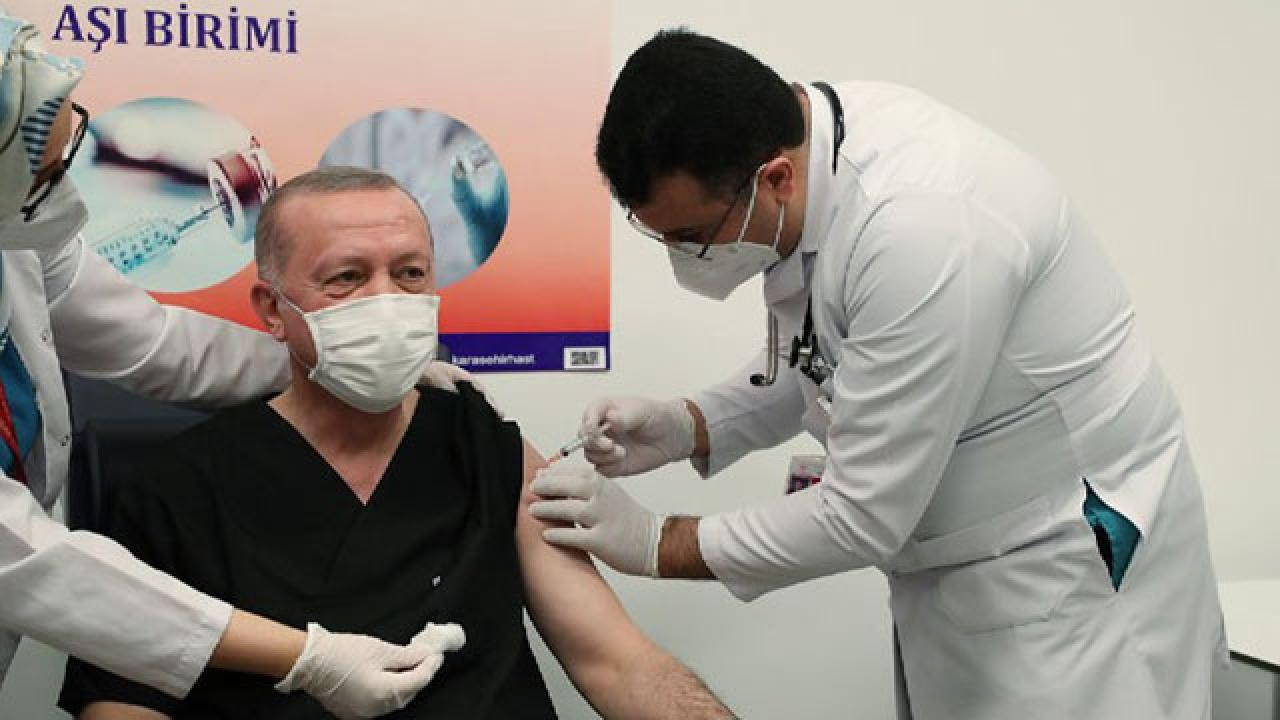