I don’t know if I would have interpreted the energy in this way if I had only read the dialogue. However, it seemed this was yet another thing sliding into the pit of government unpreparedness. My head filled with frustration as the person presenting the story followed up the encounter with a comment on the expectation of an early election. Via the anchor, I was introduced to new ‘data’ on the future of our ‘democracy.’

I have never thought that construction deals with contractors have no effect on the date of the elections of the country – because we are in a country where everything is negotiated: We are a negotiating state. Almost every single one of us in Turkey has negotiated rights. Everything has a value that can be converted into to monetary terms. The topic of migrant rights is one such issue. Whether the Taliban is a terrorist organization or a legitimate government, the nature of the work done by businessman Sezgin Baran Korkmaz and the current situation of mafia boss Sedat Peker are all the same. Just as the procedures of the Academics for Peace are ongoing on the Commission for the Examination of Proceedings Under the State of Emergency (OHAL Commission) and in the European Court of Human Rights, as well as the animals that died in forest fires, workers killed in mining accidents, those killed in wars, Turks, Kurds and Armenians, as well as domestic policy, foreign policy, and military operations, our historical ties in Libya, our Housing Development Administration of Turkey (TOKİ) working in Syria, the management of Kabul Airport, the problem of mucilage in the Blue Homeland, the list goes on.

In classical political philosophy, commercial activities are oftentimes regarded as an unnatural form of acquisition. In this contemptuous view, there is both foresight and arrogance. The foresight is that this activity will always turn into a fetish, focusing on their own beings, as Marx emphasized in the Manuscripts of 1844. Arrogance, of course, stems from the assumption of the genuineness of a slave society. Yet there is something between this foresight and arrogance, something whispered in our ears, something similar to what our parents and teachers cited as examples while trying to teach us how to distinguish between right and wrong. It is something that many of us now ignore.

Let me tell you this, without going into the small negotiations with contractors: There will be early elections. No one wants to say why, but in order for Erdoğan to rerun for office, there must be early elections according to the constitution. I hear you, “Is this the person who has been writing about the trend of ‘violating the constitution’ for years?” You are right, but they are not going to do it according to the constitution. This is so because another regular election, held at its scheduled date, for Erdoğan means nine more years, for him to continue his Turkish-style presidency for another nine years. I hope you don’t think I’m naïve enough to believe that those negotiations are limited to outside contractors only.

Those who think that the problem with our ‘democracy’ is early elections are wrong. The ruling Justice and Development Party (AKP) and its partner, the Nationalist Movement Party (MHP) are able to reach an agreement in their negotiations on electoral law. Chapters such as the arrangement of the electoral threshold in favor of the MHP and against the opposition Peoples’ Democratic Party (HDP), the restructuring (gerrymandering) of constituencies, the closure case against the HDP, the social media law, the method the provincial and district election boards formed, the narrowing of the right to be elected, and the rearrangement of treasury aid to political parties in favor of the regime alliance have already been mentioned, but there are others.

The problem with our ‘democracy’ is that the most basic requirements of a formal democracy have been removed in Turkey. Elections that serve as a peaceful change of power are no longer reliable; the institutionalization of the separation of powers has disappeared. Fundamental rights based on human dignity in order to resist the hegemony of rulers have been suspended. But the democratic problem that seems more serious is that other elements of the system, especially the opposition alliance, are acting as if none of this exists. They predict that this government “will go in the first elections” and that they “will change the system of governing.” I don’t know what exists in the gap between saying that the regime has been changed and promising to solve the problem by changing the government so that they can make a change in the governing system.

Let me try to define not the problem with our democracy, but the pre-problem with our democracy. Elections are a tool designed to perform a function. If this tool is designed for another function – which the current situation indicates – it will have another function. If you put meaning into this tool that it doesn’t have - like claiming “they will leave with the first election” – that need therapy. But if you stand on a realistic line, like making this tool part of politics, that is, showing that it itself is political, you will now contact resistance centers, whether you want to or not. Assuming that nobody needs therapy, I think it’s adequate to say that political names - of whether you want them to or not – already exist. 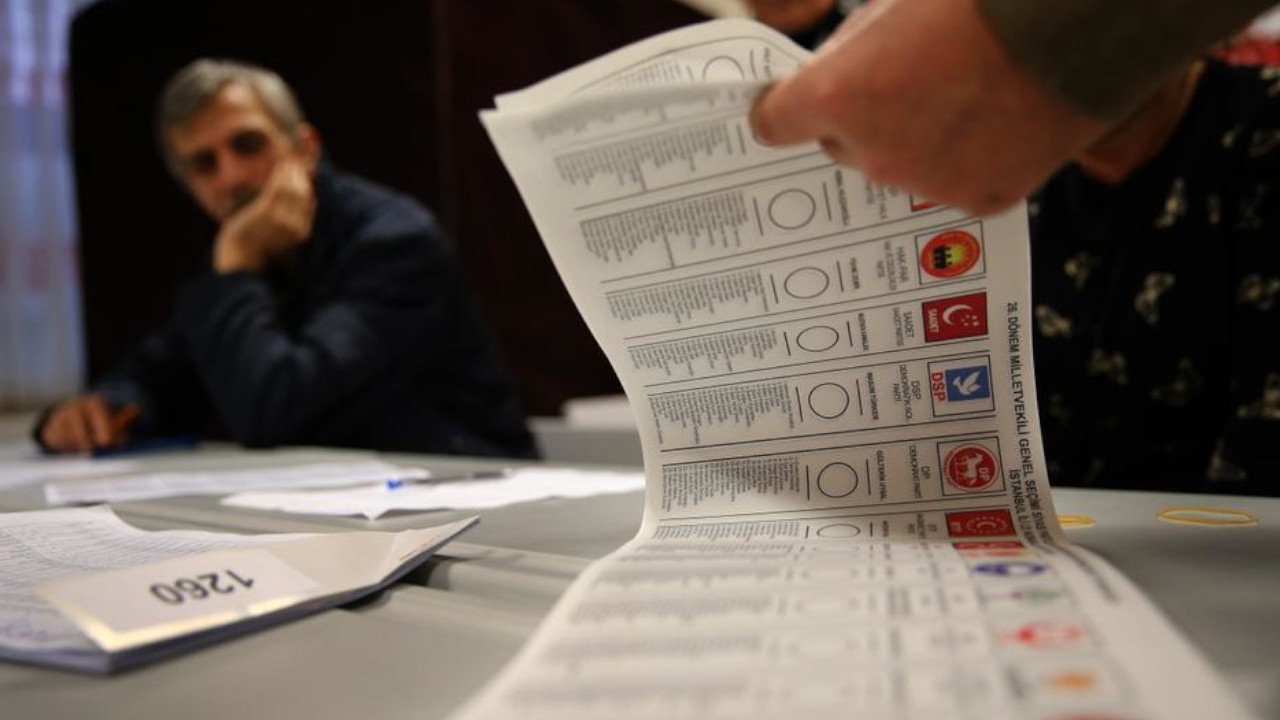