The 20th anniversary of the founding of the ruling Justice and Development Party (AKP) happened recently. The ruling AKP government is also nearing its 20th anniversary. That is, unless calls for early elections are answered.

During the past 20 years, an issue which has been frequently discussed – especially by the opposition – but no conclusion has been reached, is that of the support that the AKP receives. There is a wide range of theories from the global and local development of political Islamism, the local dynamics in this process, historical showdowns, to conspiracy theories about imperialist games. There are also controversial sociological assessments focusing on cultural fault lines, trying to explain the issue via center-periphery dynamics. The social class of grassroots support and the fiscal politics molded by the ruling class are oft-referenced factors.

Depending on the perspectives of the republican, nationalist, liberal, leftist and even conservative wings, everyone has their own explanation. In the absence of consensus, such perspectives and opinions are more effective than the facts. While certain explanations are schematic political engineering, other assessments try to measure much more complex relationships. However, the key to change mainly sits on the ruling bloc voters and on the wall separating those blocs. This is why, for years, the most widely accepted political analysis has been that “without receiving votes from the other bloc, the government would not change.”

The discussions during the AKP’s first decade assumed that the issue was unfinished and ongoing. There were assumptions that the government would gradually weaken or would be stopped through non-political means. Additionally, there were thoughts that this dynamic would move naturally towards the ‘center,’ and that it would result in economic and social evolution. The proponents of these approaches continue to accuse each other of “changing the course of the process” even today.

This is where discussions come into focus, whether it was the 367 crisis or the e-memorandum that contributed to the leap in AKP government votes. Both sides search for proof of their reasoning. However, since 2011 – when the AKP votes peaked - and in 2015, when it was able to turn a serious defeat into a win with renewed support, the problem has started to be regarded as chronic.

From then on, concepts such as polarization, identity blocs, insurmountable ideological thresholds and consolidation have been used more frequently. Methods to defeat the chronic problem became the main agenda of the opposition. The utmost priority became how to overcome the walls between the hardened blocs. It was also a question of how to relate to certain “sensitivities” and political mediocrity. Failed strategies like the ‘Ekmelettin formula,’ – the opposition’s presidential candidate in 2014 was Ekmelettin İhsanoğlu, an unknown name in politics -- weird transfers from other parties, participation in the “Spirit of Yenikapı,” wrong choices in the vote to lift certain political immunities were the product of these tactical searches. This approach led to significant success in the 2019 local elections.

The turning point was the 2017 referendum when bloc preferences were tested. The referendum resulted in the 50+1 that the government needed, but showed that the identity threshold was not strong enough. The electorate of the ruling party gave an instinctive response. Realizing this, Erdoğan saved the election by turning his personality into a reason to vote. Immediately afterward, he opted for a more aggressive defense strategy. In order to release himself from being dependent on the sole factor of voter support, this time he took on state institutions as a partner. Important changes occurred during this time. First, the incompetence in managing the country became obvious, accompanied by economic crisis, foreign policy failures, and various natural and man-made disasters. It is only normal that this created erosion in the support of the government. What was not natural was the confidence in the identity wall, thinking that erosion would not affect it.

The idea that the government’s weakness in identity representation has caused the holes on the wall has shown that a tactical shift should occur there. The wall continues to be damaged by dangerous ideological simulations and risky populist attacks. However, the government is weakened not because it is not nationalist enough or because it no longer acting like a pure believer, but because it is not able to account for anything. Besides, there are more people outside the wall now than those who insist on staying inside the wall.

We know that there is a group of voters who make political choices based on their identity and representation. A significant portion of this group insists on staying behind the identity line, but their support can only keep the ruling partner parties at the level of 2002, at best. However, it should be noted that turning the next election into an identity battle again, forcing everyone to choose sides around a couple of questions, leaving outsiders unanswered for or imposing them the wrong answers can help the government even though the wall is riddled with holes. It will not help the country; that is for sure. 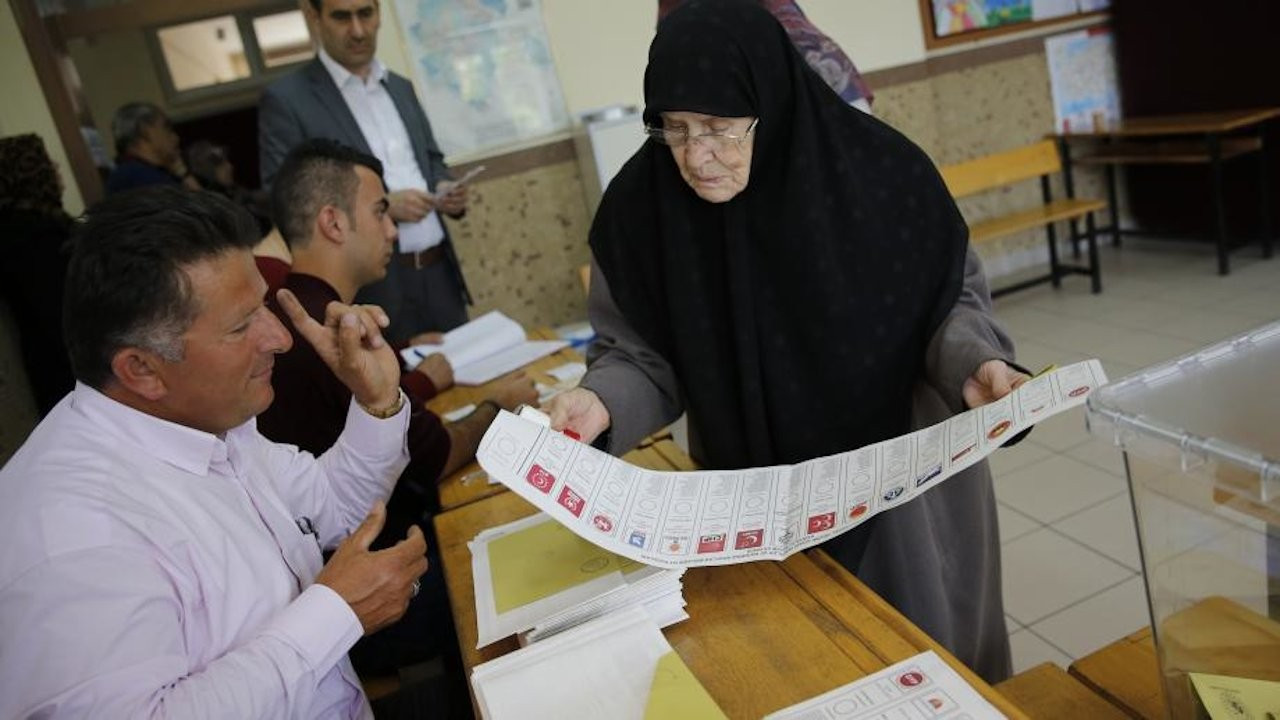