The chair of the ruling Justice and Development Party (AKP) for the eastern province of Dersim, Sercan Özaydın prompted outrage on social media for sharing an image on Aug. 28 where a fire-fighting plane was photoshopped into a photo of the forest fire that has been ravaging the area.

"Our government is intervening with the fire in our Hozat district with all its resources. Today with sprinklers, tomorrow with planes...." wrote the provincial chairman along with the image.

The AKP chairman also said that the people of Dersim "knew very well the truth that's attempted to be covered up with the fuss" over the forest fire that has been ongoing in the area for over a week.

The Turkish government has been under fire for its ineffective interventions in forest fires across Turkey over the summer, as the administration has failed to employ extinguishing planes from the Turkish Aeronautical Association (THK) since 2019.

The AKP chair issued a correction two days after sharing the altered image where he clarified that the photo was in fact a file photo that he took from a local daily.

"Dear friends, the photo in question was a stock image and wasn't ours, it was taken from the headline in Özgür Dersim daily," the chairman said.

Sözaydın also claimed on Aug. 30 that the fires had been extinguished, although local outlets reported that the flames have been still ongoing after two weeks. 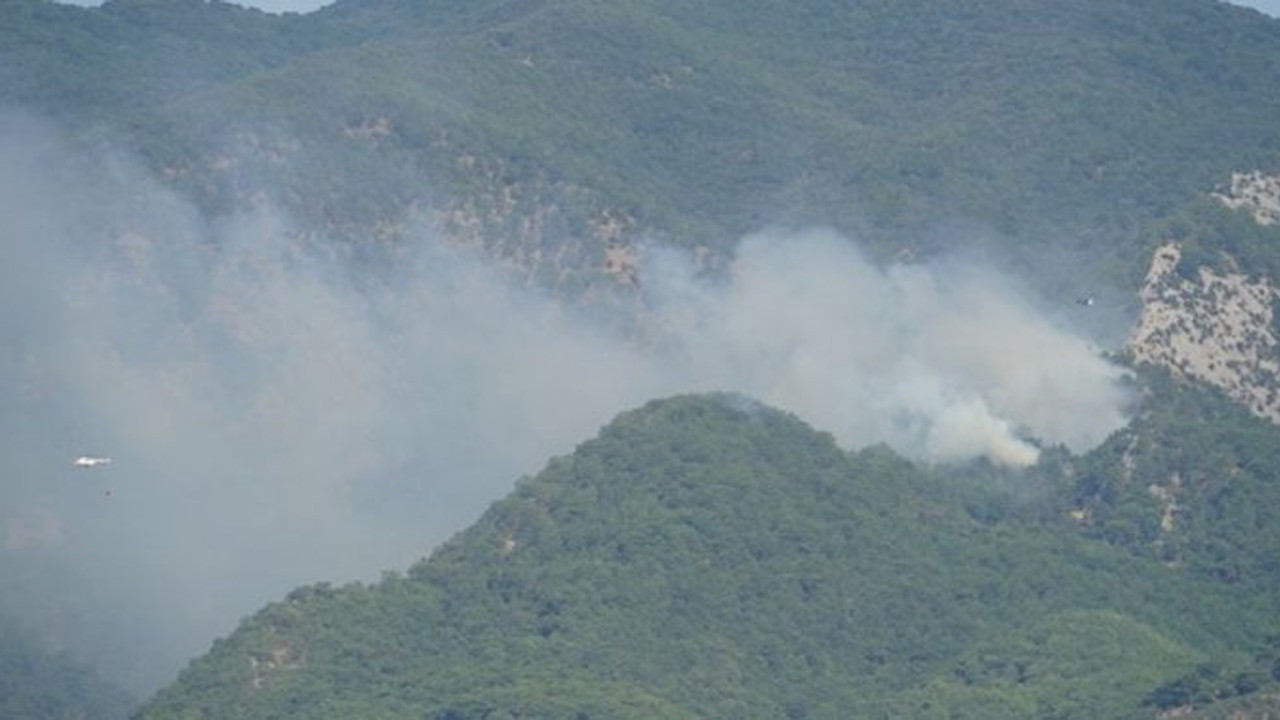