The ecological effects of an oil spill at a power plant in Syria are still threatening Turkey's Mediterranean coats, biologist Samim Kayıkçı said.

Despite claims by authorities that the threat of the spill has been contained, Kayıkçı, who has studied the region extensively, said that the incident’s broader environmental effects are just beginning.

The oil spill began on Aug. 23 when a 12,000 cubic meter fuel tank at the Baniyas thermal power plant on Syria’s Mediterranean coast began to leak. The leak created a 500 square kilometer oil slick that floated West towards Cyprus, but then was pushed by winds and currents towards Turkey's Mediterranean costs. The oil appeared on beaches in Hatay's Samandağ district on Sept. 3.

Local authorities have said that the situation is under control and that they are monitoring the spill from the air. Kayıkçı, however, does not believe that this is sufficient.

“The Hatay governor says they are following the situation from the air, but I don’t know how much they’re going to be able to follow it from the air,” Kayıkçı said.

Kayıkçı said that because oil can move in a variety of ways, it can move with the current, can sink to the bottom of the sea and can move with the wind, and therefore it’s likely that more oil will land on the shores of Samandağ.

Oil has a range of knock-on environmental effects. For example, it can stick to the wings of birds, preventing them from flying. It also floats on the surface of the sea, blocking UV rays from entering the water’s depth and thereby depriving underwater ecosystems of oxygen. This range of effects means it’s likely that the aftereffects of this oil spill will be felt for years to come.

These knock-on effects are encapsulated perfectly by the experience of sea turtles in Samandağ. While this year the turtles were able to lay their eggs prior to the oil spill, next year they might not be so lucky, Kayıkçı said.

Cleanup efforts on the beach focused on the visible streaks of oil on the surface of the sand. Next year, oil that seeped into deeper layers of the sand could rise to the surface and make it difficult for the turtles to lay their eggs and survive, Kayıkçı said.

In order to prevent further damage to ecosystems, he said, the issue needs to be taken seriously and oil cleanup should be conducted by experts.

“Authorities say that there is no danger, but it depends what angle you look at it from,” said Kayıkçı. “The danger is ongoing in terms of ecology and life.”

Ongoing oil exploration in the Mediterranean only makes disasters like this more likely. Oil exploration off the coast of Israel will likely result in another accident, said Kayıkçı, which will further impact Turkish shores and ecosystems.

“Even garbage from Egypt, Syria, Israel, and Algeria ends up on the coast of Samandağ,” he said. “Unfortunately, it seems that leaks like this will happen again in the near future." 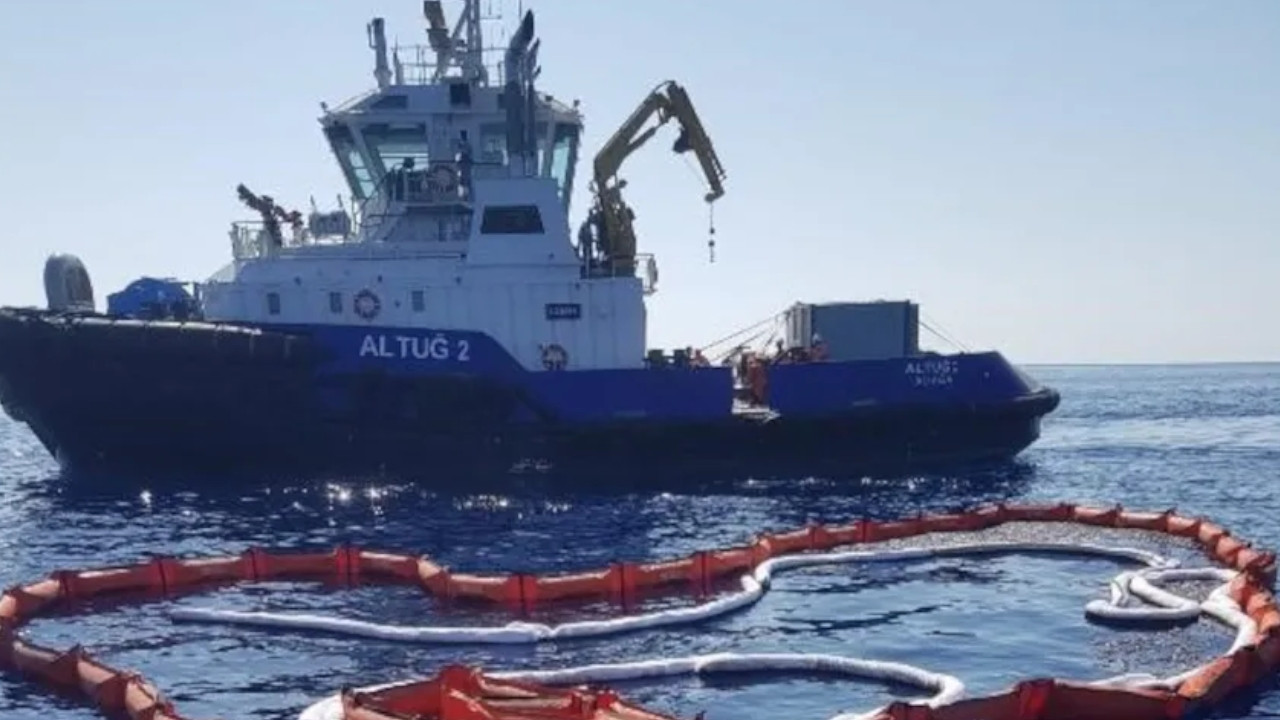