The Istanbul Chief Public Prosecutor’s Office has again failed to investigate and prosecute police officers accused of torturing and electrocuting a detainee in 2014.

The move came despite a Constitutional Court ruling that the detainee's rights were violated and the case needed to be re-investigated.

M.B., as the detainee is referred to in court documents, was arrested in 2014 after he got into a fight in Istanbul’s Fatih neighborhood. He says that he was taken to the police station with his hands cuffed behind his pack - illegal in Turkey - and brought to an area with no cameras. There, the police beat him and attached electrical wires to his body. They shocked him in the stomach and in the genitals, with his hands still behind his back.

M.B., however, went to the hospital and got a medical report testifying to his torture and abuse. He then filed a criminal complaint against the officers.

The case was brought to the prosecutor’s office, where it ended in non-prosecution. M.B. appealed to the Constitutional Court, saying his rights had been violated. The top court ruled, per article 17 of the Constitution, that the “ban on torture had been violated.” They also ordered that the prosecutor’s office examine evidence in the police station before it expires, and re-investigate the case.

At the time of trial, they said there was no indication or documentation that the prosecutor’s office had tried to investigate. They did not even take statements from the police present.

“This attitude cannot be said to comply with the obligation to conduct the investigation independently and impartially,” the top court determined.

The court in particular focused on the allegations of electrocution. They said there was no evidence that the prosecutor’s office attempted to investigate these claims.

Despite this ruling, the prosecutor’s office failed, again, to investigate. They said that they “could not obtain” evidence for the torture and decided that there was “no place for prosecution.” They used the “Police Duties and Powers Law” as justification for their decision to drop the charges. 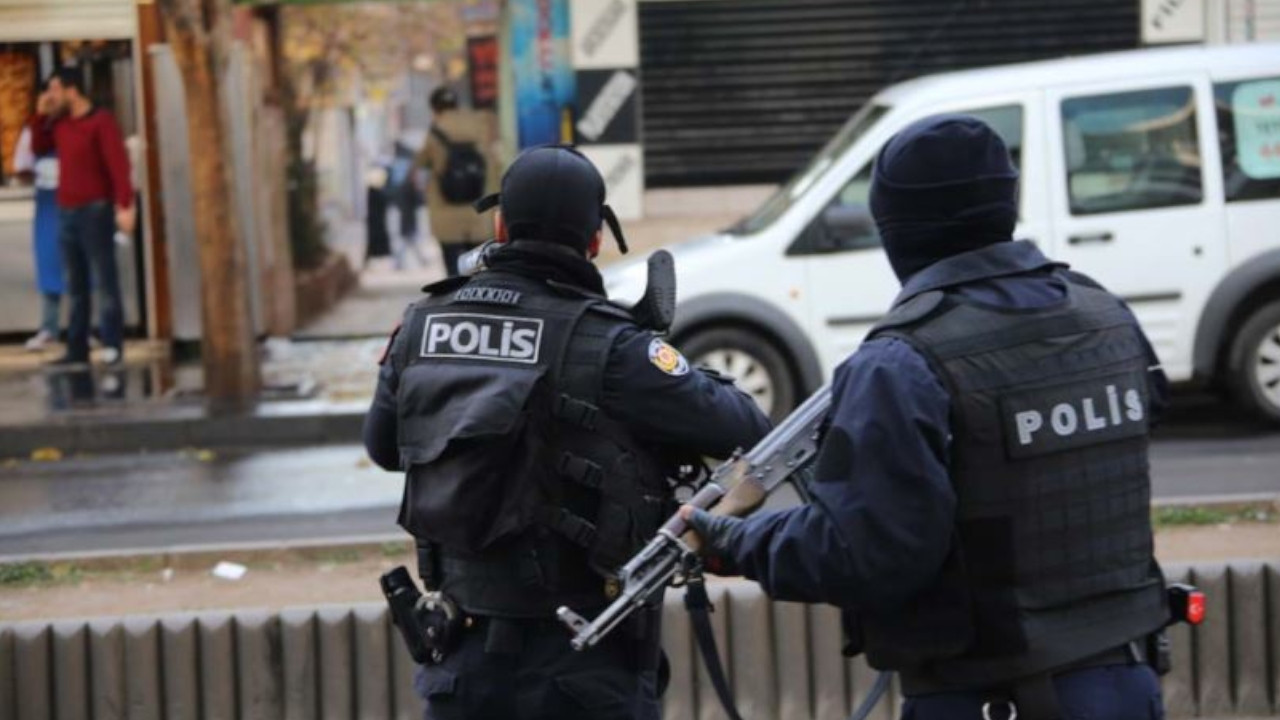 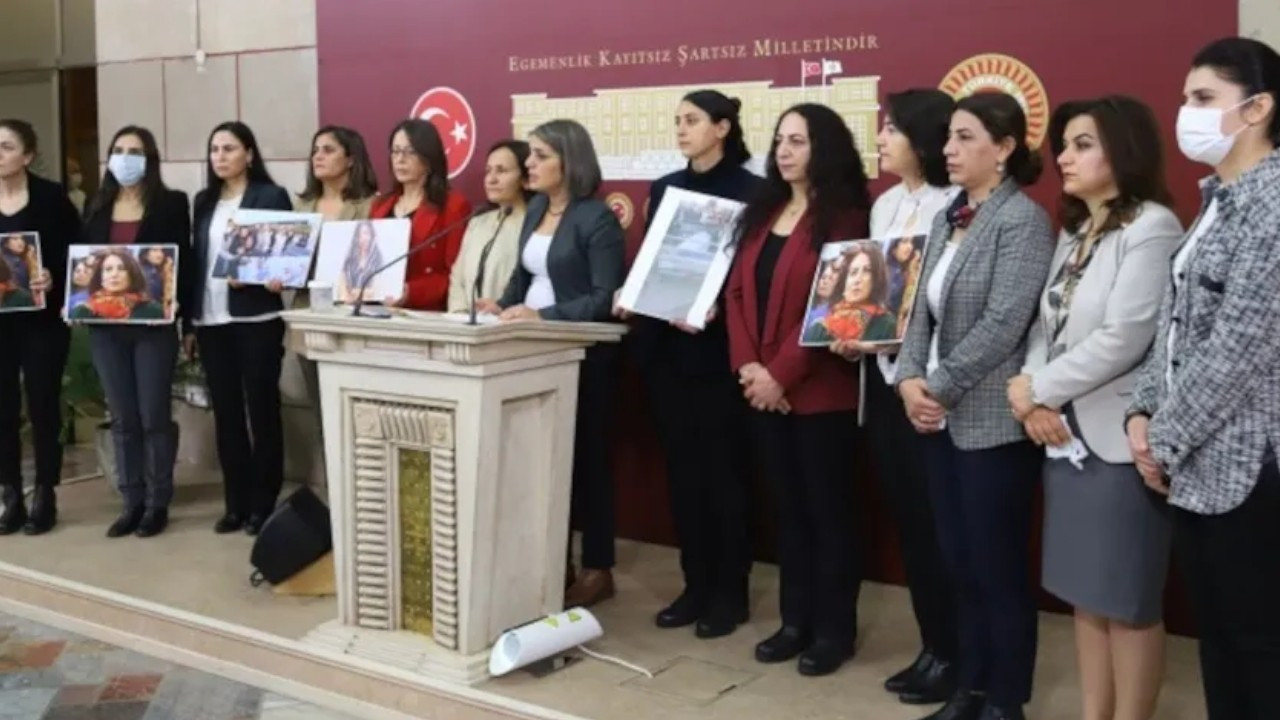 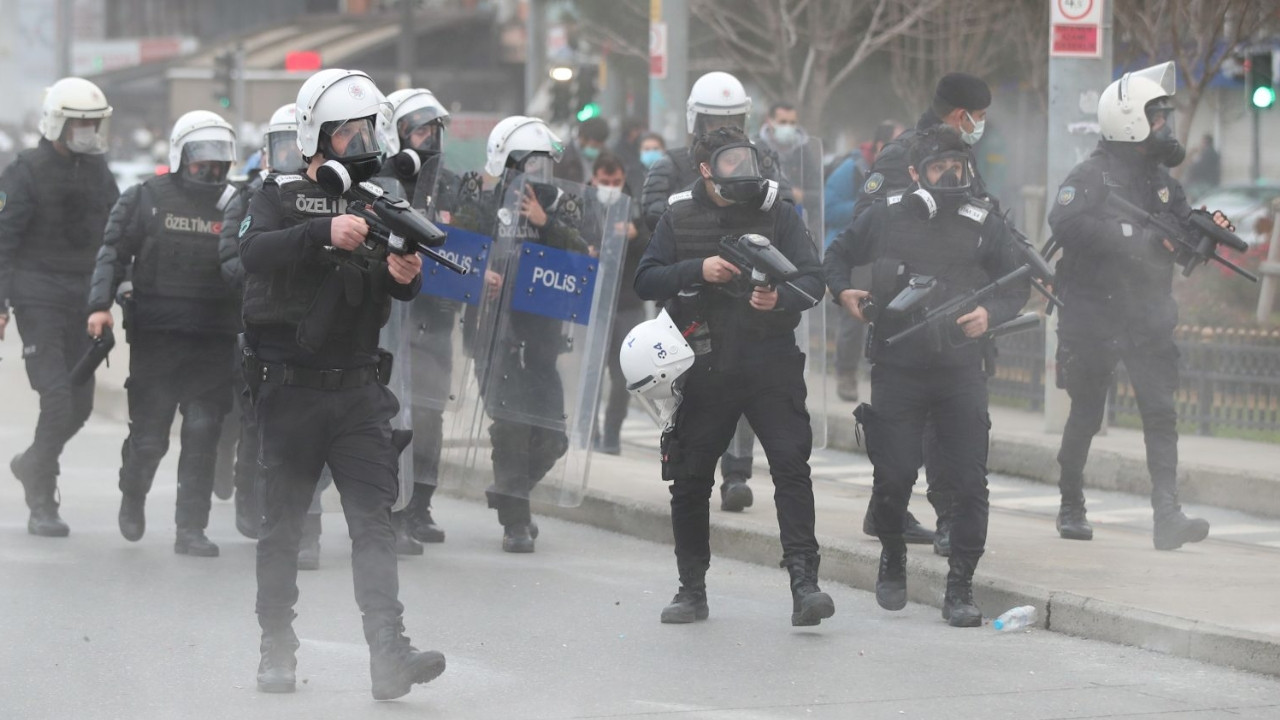