"As digitalization expands the field of freedom, it should not lead to new inequalities, injustices, and marginalization," Erdoğan said in opening remarks of the fourth TRT World Forum, held virtually this year due to the coronavirus pandemic.

"If digitalization is an area with no control, open to arbitrariness and outside of the law, this could lead to fascism," he said, claiming that the rising use of social media platforms in recent years has led to "serious problems."

"A completely uncontrolled area is generated in the name of unlimited freedom, leading to new victimizations," he said.

According to Erdoğan, the victims cannot find an authority to hear their complaints, nor a legal channel to seek their rights.

Saying Turkey "tackled this problem" with a new law on social media passed in July, Erdoğan noted that the bill aims to "especially protect children, who are more vulnerable than adults."

If social media companies fail to comply with this requirement, they will face administrative fines, advertisement bans, and finally, the gradual lowering of their bandwidth in the country until access is practically barred. 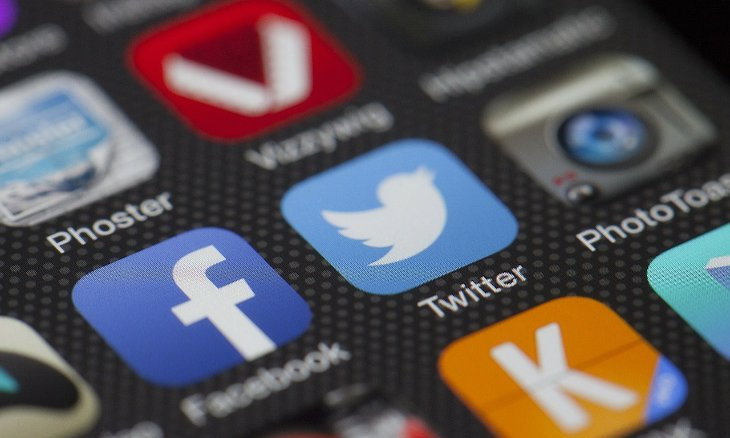 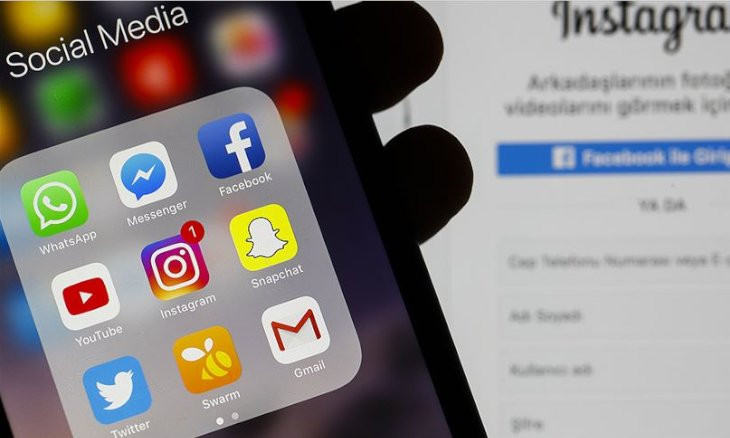