A Turkish court ruled on June 24 that 12 of the defendants in the case of Armenian-Turkish journalist Hrant Dink's murder will have their assets seized within 15 days if they fail to return to Turkey, as they will be declared fugitives of the law.

Dink, who was the editor-in-chief of Turkish-Armenian weekly Agos, was shot dead on Jan. 19, 2007 outside his office in Istanbul's Şişli district by then 17-year-old Ogün Samast.

There are currently 13 defendants in the case, although the conspiracy surrounding the murder is thought to run much deeper than what meets the eye, involving deep state schemes that Turkish courts have failed to unveil in the past 14 years since.

The prosecutor had asked for the same to be declared for defendant Ekrem Dumanlı in the first hearing, although the request was turned down when the defendant's attorney pulled out of the case.

The Dink family's attorney Hakan Bakırcıoğlu also asked the court to investigate claims that mafia leader Sedat Peker is connected to former informant Erhan Tuncel who played a critical role in the murder. 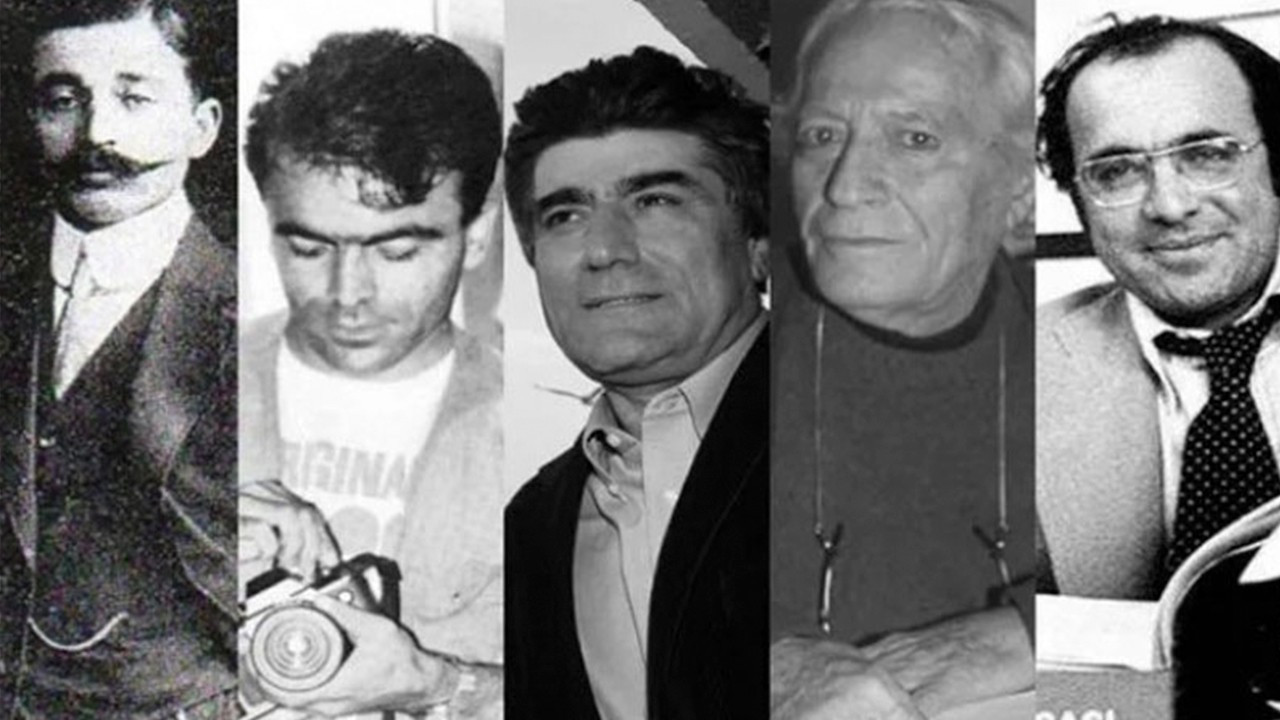 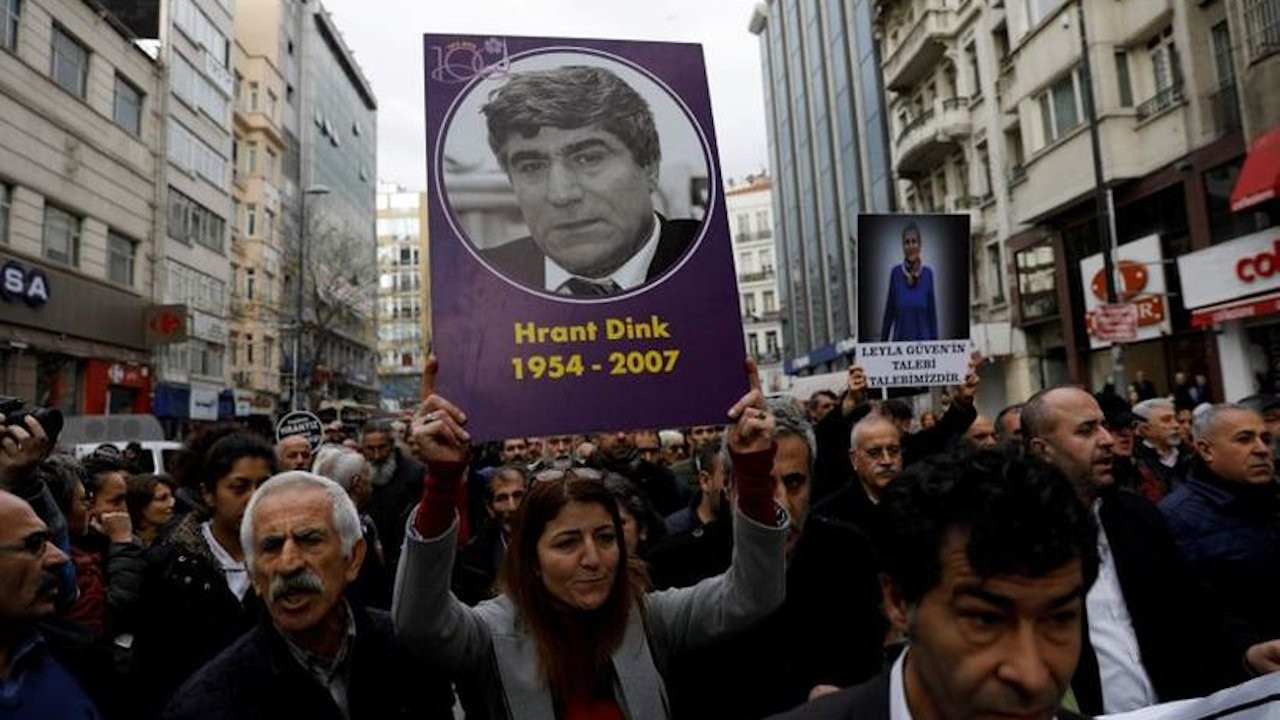