Russia has urged Turkey to refrain from making provocative statements about events in Syria amid rising tensions over the Syrian province of Idlib. 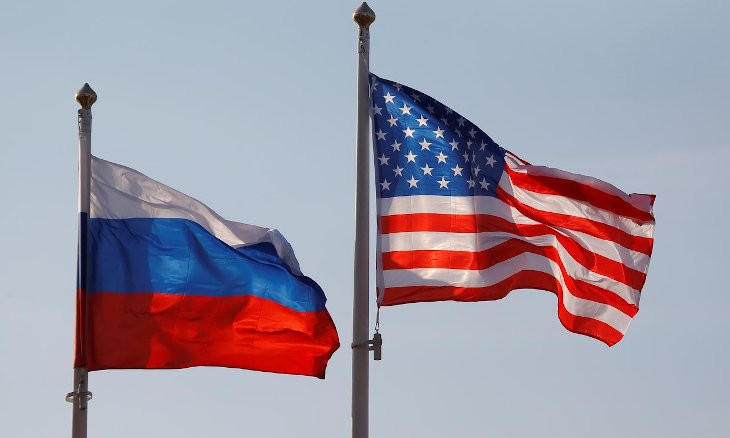 "We believe that in the context of the tense situation in the northwest of Syria, it is worth exercising restraint and in particular refraining from provocative comments that do not contribute to a constructive dialogue between our countries," the ministry said on Feb. 13.

Bahçeli on Feb. 11 slammed Russia and Syrian President Bashar al-Assad over the killing of five Turkish soldiers a day earlier.

"We won't be relieved until killer Assad goes away. Assad is a murderer and the source of animosity. Russia, which tries to handle Turkey and Syria simultaneously, does not have good intentions. It's our sincere wish for the government to go through their relations with Russia," Bahçeli told MHP members during a parliamentary group meeting.

He then adopted a more ambitious tone, saying that Syria became Russia's de-facto colony and that Moscow holds Assad's "leash."

"The Turkish nation should plan entering Damascus, if it's necessary and if no other option is left, and should destroy the oppressors," Bahçeli said.

"What I'm saying is let Syria burn, let Idlib collapse and down with Assad!" he added. 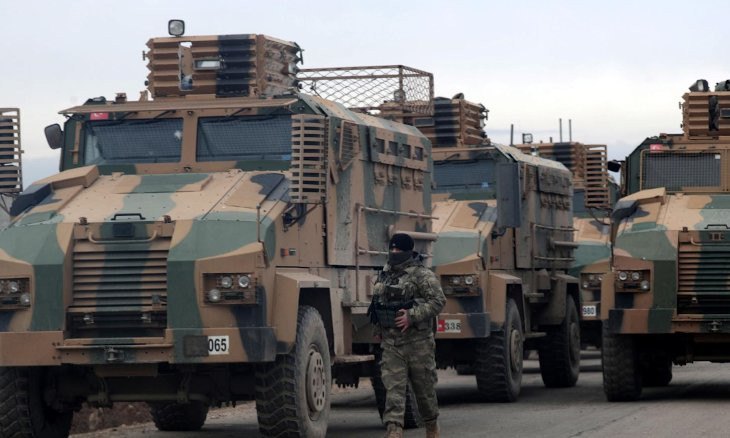