President Recep Tayyip Erdoğan has said that "several" Turkish soldiers were killed in Libya, as he confirmed for the first time that Ankara sent Syrian rebels to the war-torn country. 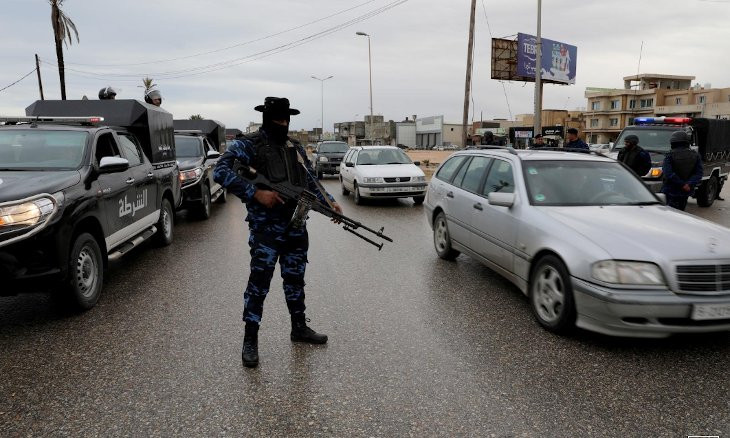 "We have several martyrs, but in return we neutralized nearly 100 legionaries," Erdoğan said in a speech in the western province of İzmir on Feb. 22, while refraining from saying when and how the soldiers died.

Turkey supports the UN-recognized Government of National Accord (GNA) based in Tripoli and sent dozens of military training personnel after the two countries signed a series of deals last year.

The GNA has been under sustained attack for months from eastern-based renegade military commander Khalifa Haftar, whose principal backers include the United Arab Emirates (UAE) and Egypt. 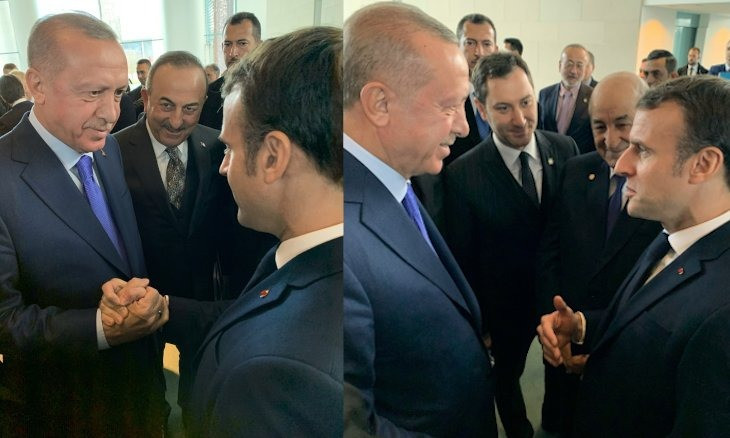 A day earlier, Erdoğan said that the Syrian National Army, a Syrian rebel group backed by Turkey, was also sent to Libya.

"Turkey is there with a training force. There are also people from the Syrian National Army," Erdoğan told reporters in Istanbul on Feb. 21.

Separately, one Turkish soldier was killed in a Syrian army attack in Idlib on Feb. 22.