NATO has already provided political and practical support to Turkey and the allies are looking to make further contributions, NATO Secretary General Jens Stoltenberg has said.

"The NATO allies offer the deepest condolences for the death of Turkish soldiers in [the] last bombing in Idlib and express full solidarity with Turkey,” Stoltenberg said on Feb. 28, hours after a Syrian army attack killed at least 33 Turkish soldiers in Idlib. 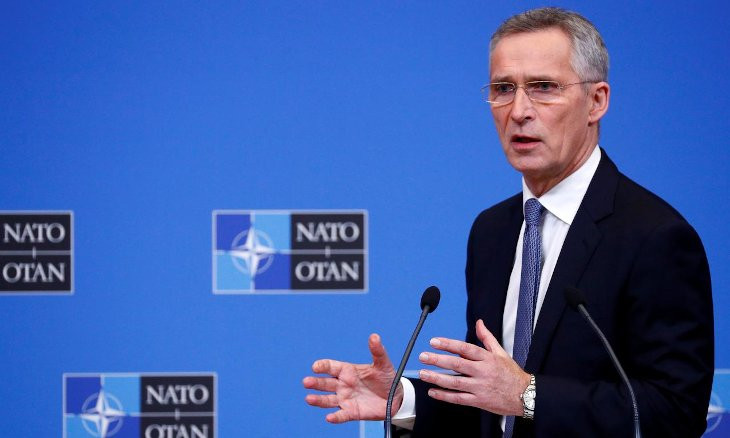 NATO meets under Article 4 to discuss Syria at Turkey's request

Speaking after an emergency meeting of NATO ambassadors in Brussels, which was demanded by Turkey, Stoltenberg said that the allies condemned the attack.

"The allies condemn the continued indiscriminate airstrikes by the Syrian regime and Russia in Idlib province," said Stoltenberg, calling on them "to stop their offensive to respect international law and to back UN-led efforts for a peaceful solution."

"This dangerous situation must be deescalated to avoid further worsening of the horrendous humanitarian situation in the region and to allow urgent humanitarian access for those trapped in Idlib. We urge an immediate return to the 2018 cease-fire," he said.

He decried the situation in Idlib, south of the Turkish border, saying: "We have seen bombing of civilian targets, we have seen increased humanitarian suffering and hundreds of thousands of people have been forced to leave their homes." 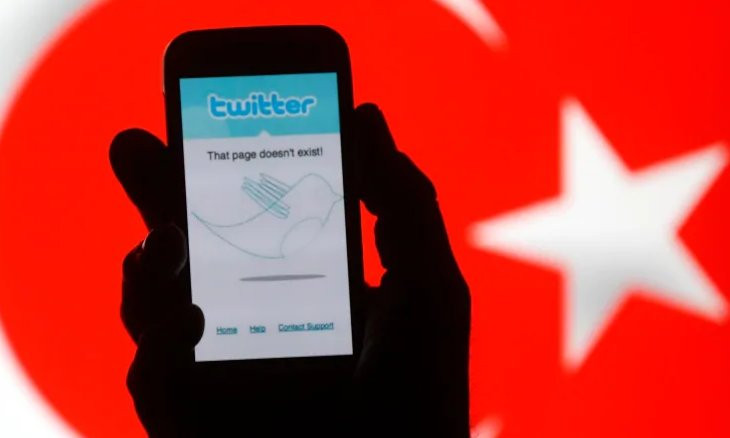 The "allies will continue to follow developments on the southeastern border of NATO very closely," he added.

Earlier, the alliance said that it would hold consultations under Article 4.

"The North Atlantic Council, which includes the ambassadors of all 29 NATO Allies, will meet on Friday 28 February, following a request by Turkey to hold consultations under article 4 of NATO’s founding Washington Treaty on the situation in Syria," NATO said in a statement.

Under article 4 of the Treaty, any ally can request consultations whenever, in the opinion of any of them, their territorial integrity, political independence or security is threatened.