Twitter has become unavailable across Turkey immediately after an attack on Turkish soldiers in Syria's northwestern province of Idlib, said NetBlocks.org, a non-governmental organization that monitors cybersecurity and the governance of the internet.

Users of national provider Türk Telekom could not connect to Twitter as of 11.30 p.m. local time on Feb. 27, it said.

An air strike by Syrian government forces in Syria's northwest Idlib region killed 33 Turkish soldiers and wounded several others, the local governor in the southeastern province of Hatay said late on Feb. 27. 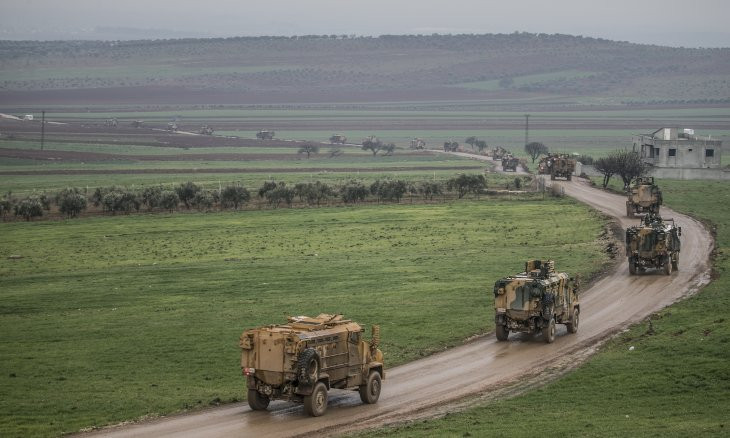 "Although no broadcast ban has yet been issued to the public, it is understood that the measures are intended to protect details surrounding troop and equipment deployments, particularly the sharing of photographs and videos of convoys which could compromise tactical operations," NetBlocks.org said.

"Turkey passed an internet 'killswitch' into law in 2016, permitting the ICTA regulatory authority to partially or entirely suspend internet access due to war or national security needs without the need for ministerial oversight."