The assertion, aired during a report from Idlib on the Rossiya 24 channel, came as Turkish and rebel officials said Syrian rebels, backed by the Turkish military, had seized the town of Nairab in Idlib.

Turkish soldiers firing a MANPADS against a Russian jet over Idlib in Syria yesterday, the missile missed the jet #Syria #Turkey #Russia pic.twitter.com/Ek3WvGgkW5

"Their own and Russian planes are saving the lives of Syrian troops in a literal sense," said the Rossiya 24 report.

"Syrian and Russian planes are stopping the rebels again and again. But the sky above Idlib is also dangerous. The rebels and Turkish specialists are actively using portable air defence systems."

It said Russian and Syrian planes were therefore being forced to take counter-measures after carrying out bombing runs on rebel positions. Later on Feb. 27 airstrikes killed at least 33 Turkish troops in a further escalation of tensions. 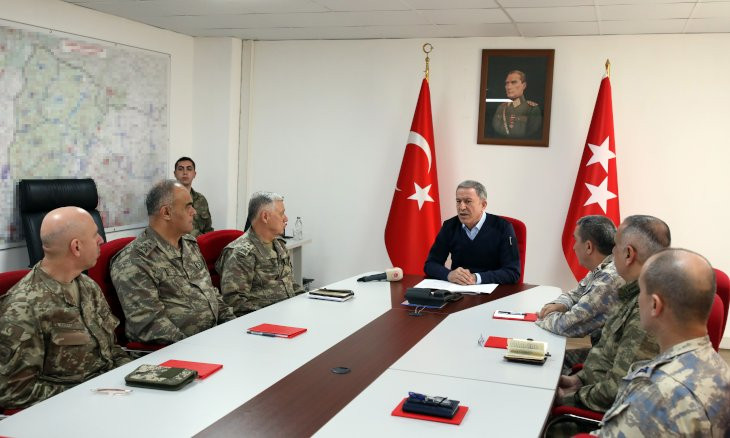 Idlib attack on Turkish troops was carried out despite coordination with Russia, Turkey says