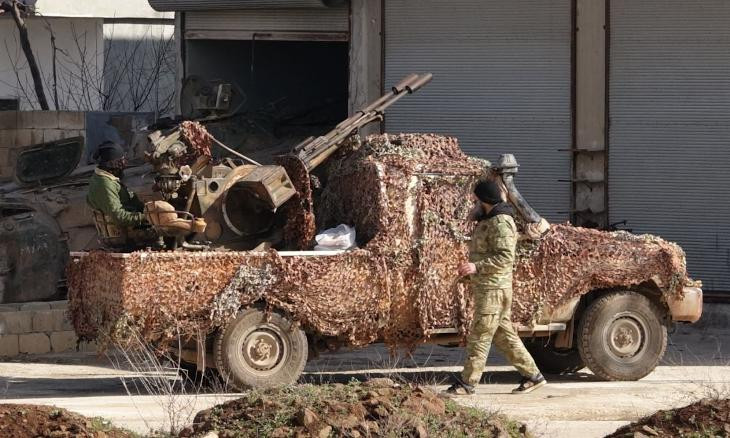 Russia, Turkey may have carried out war crimes in Syria, UN says

President Recep Tayyip Erdoğan has said that the losses of the Syrian army "are just beginning," as he commented on the recent escalation of tensions in Idlib.

"The losses of lives and equipment of the [Syrian] regime until now are just beginning," Erdoğan told members of his ruling Justice and Development Party (AKP) in Ankara on March 2, as he warned the Syrian army to withdraw to the lines that Turkey has determined.

"If they do not withdraw to the lines Turkey has determined as soon as possible, they will not have a head left on their shoulders," he also said.

Saying that Turkey carried out its operations in Idlib "in a restricted manner," Erdoğan noted that Operation Spring Shield was launched on March 1 after Ankara understood that its intentions "were not properly understood." 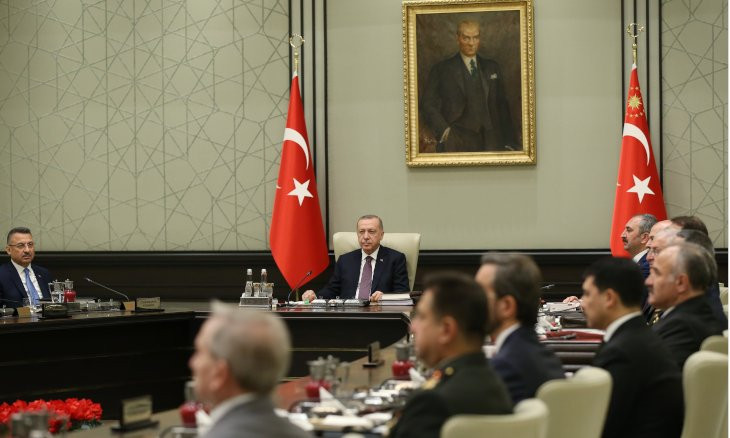 “Until now we conducted our operations in Idlib in a restricted manner, because we wanted to continue this process with utmost sensitivity. However, we realized our intentions were not properly understood. That is why we started the Operation Spring Shield, extending the scope of our operations after 34 of our soldiers were martyred on Feb. 27," Erdoğan said, referring to a Syrian army attack that killed 34 Turkish soldiers last week.

In his speech, Erdoğan said that the aim of the most recent incursion is the same with the previous ones.

"We are determined to prevent our borders from being surrounded by terrorist organizations and an oppressive regime that eyes our country's soil," he said. 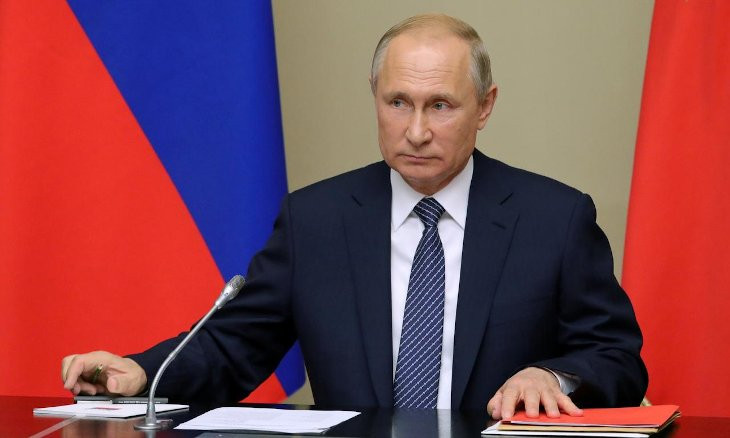 Saying that its Ankara's duty to "destroy" those who killed Turkish soldiers, Erdoğan noted that "the regime suffered one of its biggest losses" after last week's attack.

He also reiterated that Turkey doesn't have any problems with Russia and Iran, which back Syrian President Bashar al-Assad.