A U.S. delegation arrived in Turkey on March 2 to hold talks on the situation in the embattled province of Idlib, Syria.

During their visit, the U.S. delegation is also expected to meet representatives of the UN and NGOs to discuss the humanitarian crisis of some one million refugees fleeing the clashes in Idlib.

Turkey on March 1 launched "Operation Spring Shield" after at least 34 soldiers were killed and dozens injured in a Syrian army airstrike on Feb. 27.

Turkey’s only target during the operation is the Syrian army and elements in Idlib under the nation's right to self-defense, said Defense Minister Hulusi Akar. 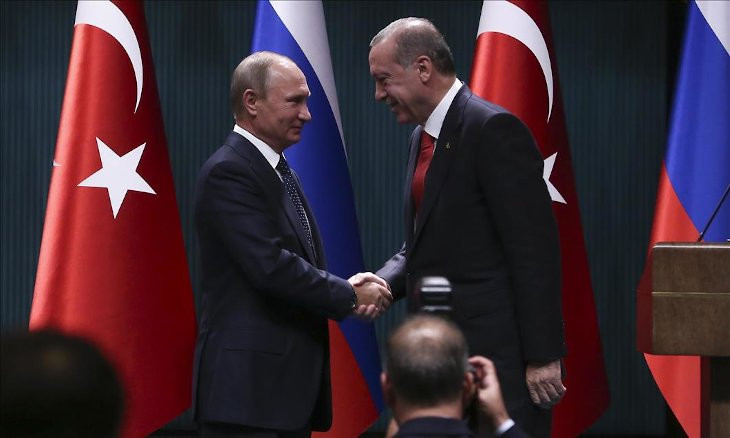