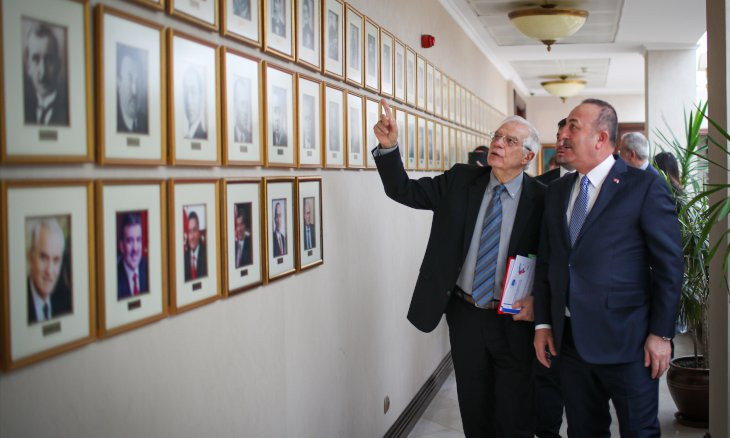 Migrants attempting to get into Europe need to know the border between Turkey and Greece is closed, the EU’s top diplomat Josep Borrell has said, as he called on Turkey to "stop this game."

“The news about the alleged openness (of the Greek-Turkish border) is false and people should not try to move there,” Borrell said in Zagreb on March 6.

“If we want to avoid critical situations, we have to know the truth. Let’s stop this game,” he said.

Borrell spoke alongside his Croatian counterpart Gordan Grlić-Radman at a press briefing, following a Foreign Affairs Council meeting on Syria, held in Croatia.

Tens of thousands of migrants have been trying to get into Greece, an EU member state, since Turkey said on Feb. 28 it would no longer try to keep them on its territory as agreed in 2016 with the EU in return for billions of euros in aid.

In a statement, foreign ministers also told Ankara to stop the spread of “false information” that EU’s borders are open.

“The Council calls on the Turkish government and all actors and organizations on the ground to relay this message and counter the dissemination of false information,” the statement said, referring to the Council of EU governments.

Borrell also said a new ceasefire deal between Russia and Turkey for Syria’s Idlib region could facilitate increased EU humanitarian help to Syria and the region.

The presidents of Turkey and Russia agreed the ceasefire deal, the latest of many, after talks in Moscow on March 5 to contain a conflict which has displaced nearly one million people in three months.

Under the EU’s 2016 deal with Turkey, the bloc is providing 6 billion euros ($6.78 billion) to help finance housing, schools and medical centers for the refugees who have fled Syria’s civil war, now in its ninth year.

However, EU foreign ministers did not agree a specific amount of extra aid on March 6, in part because Greece and Cyprus have so far resisted any move that might suggest weakness in dealings with Ankara.

“There was no deal on additional funding,” Borrell said, saying talks would continue in the coming days.

Prior to the meeting of the EU foreign ministers, Borrell also addressed reporters, saying Turkey must stop using migrants as a bargaining tool.

"Turkey has a big burden … and we have to understand that. But at the same time, we cannot accept that migrants are being used as a source of pressure," he said. 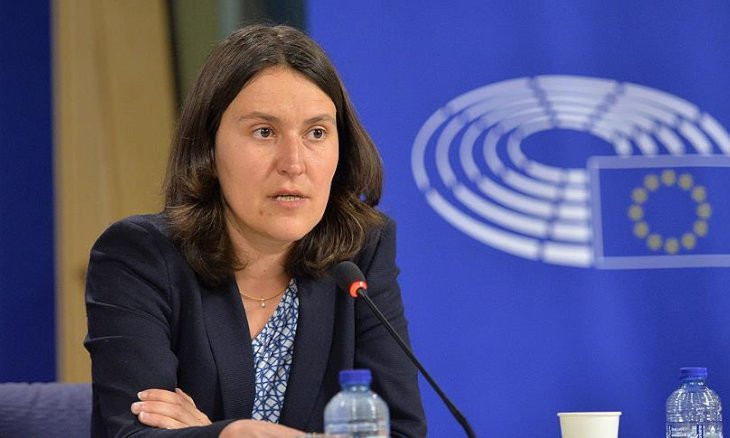