President Recep Tayyip Erdoğan has said that Turkey will activate S-400 missile defense systems that it purchased from Russia in April. 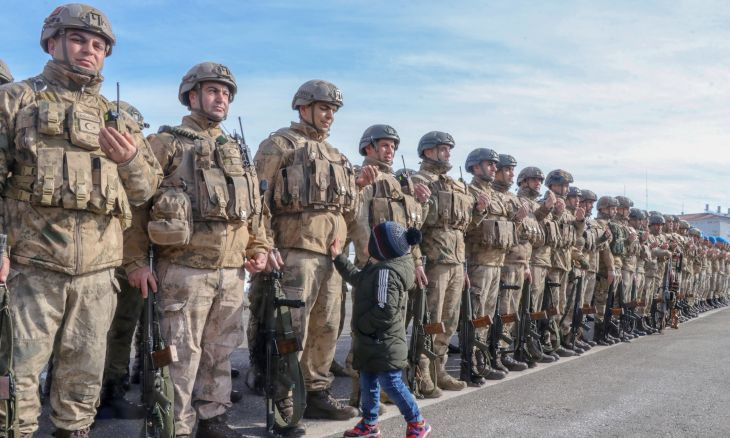 US welcomes ceasefire in Idlib

"The S-400s are ours now. Training efforts on how to operate them are ongoing. We have the system now and it will be active in April," Erdoğan told reporters on his return flight from Moscow, where he signed a ceasefire deal for Syria's Idlib with his Russian counterpart Vladimir Putin, on March 6.

Ankara's purchase of the S-400s from Russia has been the source of a conflict between Turkey and the United States, which says that the system is incompatible with NATO systems.

Turkey argues that it had to turn to Russia for the defense systems, since Washington was not selling Patriot missile-defense batteries to Ankara.

The administration of U.S. President Donald Trump has refused to agree to sell the missiles unless Turkey first scraps S-400s. 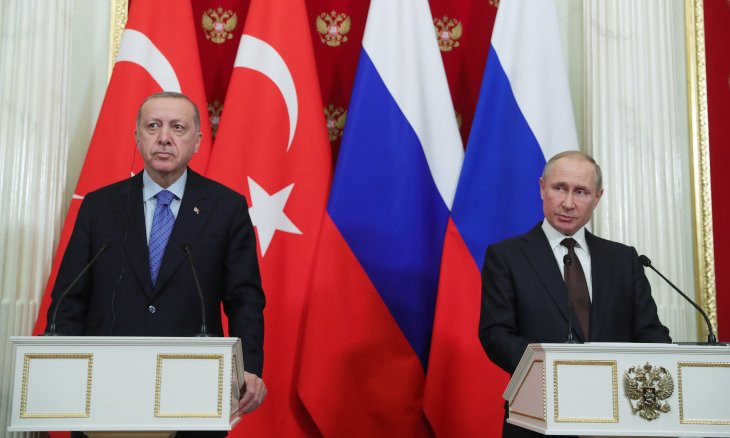 The issue of the Patriots came to Turkey's agenda late last month due to increasing tensions in war-ravaged Idlib.

On his flight back on March 6, Erdoğan said that Ankara is still willing to purchase Patriot systems.

"I told the Americans yesterday that if they sell the Patriots, we will purchase them," he said.

Erdoğan also said the United States could have sent military support to Turkey for Idlib if there was no ceasefire on March 5, but that no support had been sent yet.

Commenting on the ceasefire in Idlib, Erdoğan said that Turkey's military observation posts in the province will retain their current status, adding the agreement laid the groundwork for the normalization of the region.