Some 400,000 gowns sent from Turkey to the United Kingdom amid the coronavirus (COVID-19) pandemic failed to meet UK standards, as inspectors found the gear was "useless."

Last month, amid dire warnings of shortages of personal protective equipment for health workers, UK ministers publicized the imminent arrival from Turkey of a fleet of RAF cargo planes bringing in a “very significant” shipment of PPE for the NHS.

Every one of the 400,000 gowns has been impounded in a warehouse outside Heathrow Airport after inspectors found the gear was “useless” and fell short of UK standards, The Telegraph cited senior sources as saying.

Ministers now face questions over whether the money paid for the gear will be recovered and why the public were not told earlier. 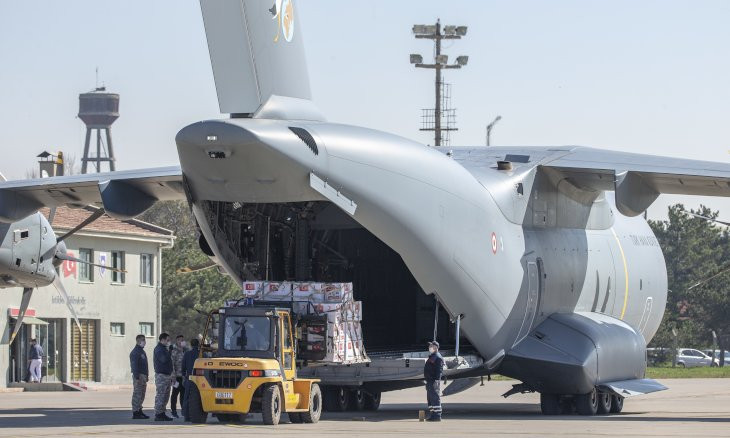 Millions of masks bought from factories in China have also been seized and impounded after being found to fall below UK standards, The Telegraph said. Some of the faulty masks are feared to have already been used by NHS staff while treating patients.

The high-profile Turkey delivery was beset by delays and led to an international row.

The RAF flight to pick up the gowns was nicknamed "Air Jenrick" after the Communities Secretary, Robert Jenrick, promised on April 18 that 84 tonnes of personal protective equipment (PPE) would arrive the next day.

In the following days, further RAF flights brought back around 400,000 gowns.

Instead, the flight was delayed when it emerged that the UK had not checked whether the Turkish supplier had applied for an export licence. It eventually arrived on April 22, three days late and carrying only enough gowns to last the NHS for a few hours.

'Something very wrong has happened here'

The gear was taken off the transport planes and transported to a giant warehouse. When inspectors from the Health and Safety Executive examined the gowns, it was discovered that they were faulty and did not conform to UK standards.

NHS trusts who had been promised the vital PPE were then informed that deliveries had been cancelled.

Despite the fall in coronavirus hospital admissions, NHS workers in many areas are still struggling to access PPE including gowns and masks.

Mark Roscrow, the chairman of the Health Care Supplies Association, which represents NHS procurement teams, said the Turkey shipment had "clearly fallen short" and questioned why government officials had failed to carry out proper checks before spending taxpayers' money.

"Something very wrong has happened here," he told The Telegraph. "It's not clear to me why we weren't able to obtain samples in the usual way, and to see that these gowns weren't fit for purpose."

"We are being told that the people in charge know how to secure this vital equipment on our behalf, but the checks and balances clearly haven't been applied correctly. This equipment is still desperately needed at the front line, especially as hospitals begin to reopen other services which also require high quality PPE," Roscrow added. 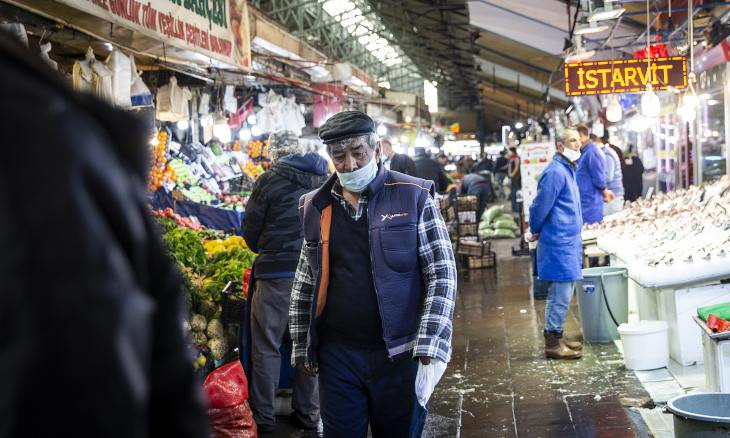 Senior sources have revealed how the "Air Jenrick" delivery was scrambled together at the last minute as pressure grew on ministers to solve the growing PPE crisis.

UK officials had first contacted Selegna, a firm based in Istanbul, around two weeks earlier in response to an emailed offer of help. The final order was signed on April 17 and Jenrick made his promise at the Downing Street press conference a day later.

"Today I can report that a very large consignment of PPE is due to arrive in the UK tomorrow from Turkey, which amounts to 84 tonnes of PPE and will include for example, 400,000 gowns – so a very significant additional shipment," he said.

But the following day, Gavin Williamson, the Education Secretary, admitted at the briefing that the consignment was not yet ready, adding that he hoped it would arrive the next day.

The RAF had originally planned to send three planes to collect the gowns, but only one Airbus A400-M finally made the journey on the afternoon of April 20.

The plane then waited on the tarmac for more than 24 hours after it was discovered that an export licence to allow the gowns to leave Turkey had not been signed.

Amid frantic calls between UK officials and Selegna, the Turkish government stepped in at the last moment and ordered Ushas, a state-owned health company, to dispatch PPE so the military plane could finally take off for RAF Brize Norton. 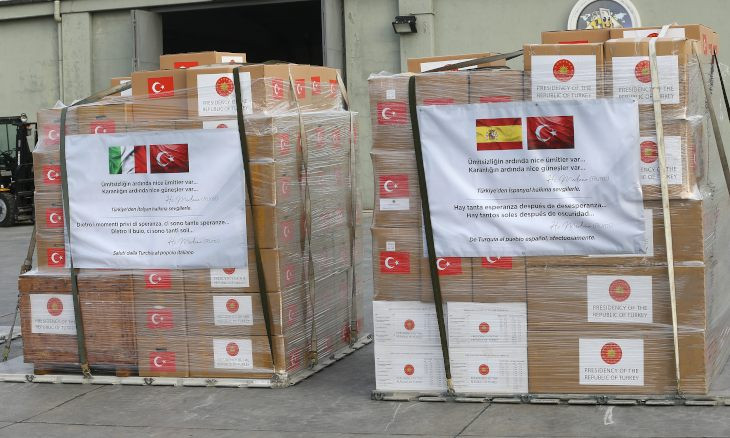 Around 32,000 gowns were taken back on that first flight – enough to sustain NHS hospitals for only a few hours. Two larger RAF planes flew from Istanbul later that week, loaded with around 300,00 gowns supplied by Selegna.

Last month, a spokesman for Selegna revealed that the company had been founded by the owner's sister only four months earlier and originally produced shirts and tracksuits. The decision to switch factory production to medical gowns and protective gear came as coronavirus began to spread across the world only weeks later.

But when UK officials inspected the Selegna-made gowns, they discovered faults that rendered them too dangerous for use by NHS staff.

A spokesman for the Department of Health would not reveal exactly what was wrong with the equipment, but senior NHS sources suggested problems had been found with the type of material used and the length of the sleeves.

'It's not rocket science'

Last week, the NHS banned trusts from sourcing their own PPE because they were seen to be competing for the same vital gear. But procurement chiefs have complained that they have since been sent Chinese-made masks from the national stockpile that do not effectively repel fluid.

"We have FFP2 and FFP3 [masks] quarantined as not fit for use," Jacqueline Scroggs, the head of clinical products at University Hospital Birmingham NHS Foundation Trust, said. "I really worry that not all trusts will pick these up and they will end up in use. Who is checking and ordering these? It's not rocket science."

Clare Nash, a clinical procurement chief at University Hospitals of North Midlands NHS Trust, added: "Who is checking the specs before these products get shipped? It's so obvious they don't meet the specs just by looking at them."

Paul Ralston, the head of procurement at Rotherham NHS Foundation Trust, said he had received three calls about sub-standard deliveries from the national stockpile. He added: "This has to be sorted – we could be putting staff at risk if this continues."