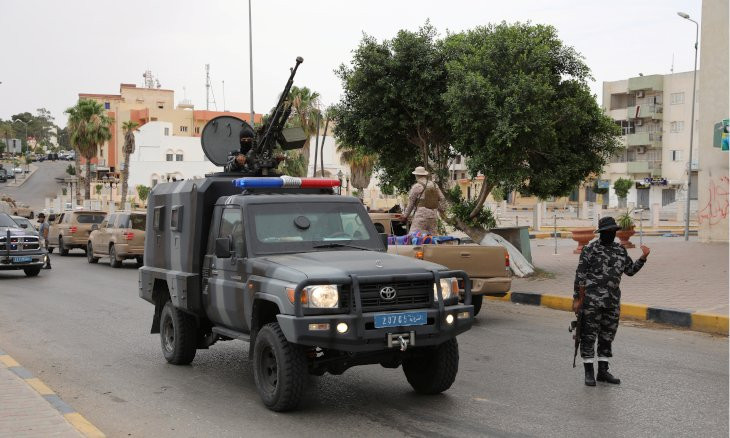 Turkey has intervened decisively in recent weeks in Libya, providing air support, weapons and allied fighters from Syria to help the government based in Tripoli repel a year-long assault by eastern military leader Khalifa Haftar.

"I have already had the opportunity to say very clearly to President (Tayyip) Erdoğan, I consider that Turkey is playing a dangerous game in Libya today and going against all of its commitments made at the Berlin conference," Macron said alongside his Tunisian counterpart Kais Saied, referring to a peace meeting earlier this year.

"We won't tolerate the role that Turkey is playing in Libya," he said. 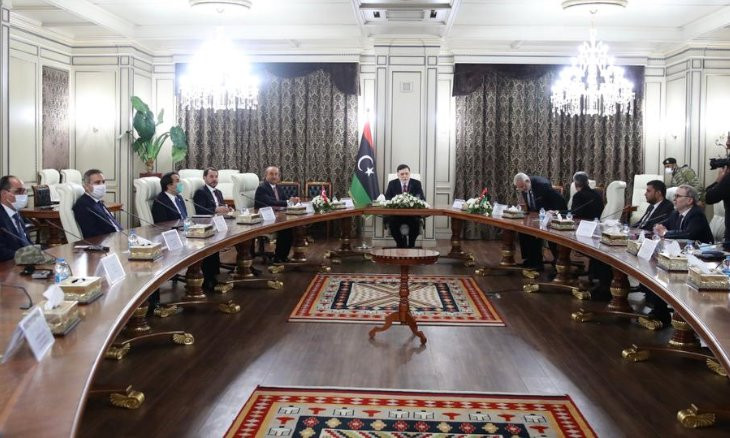 Turkey's help appears to have secured Libya's capital and the west of the country for the Tripoli government against Haftar's Libyan National Army (LNA), which is backed by the United Arab Emirates, Egypt and Russia.

Macron, who spoke earlier on June 22 by phone to U.S. President Donald Trump on the crisis in Libya, briefly condemned the role of Russian mercenaries in Libya, but focused mostly on Ankara's role.

When asked about Egyptian President Abdel Fattah al-Sisi suggesting he had a right to intervene in Libya, Macron said the Egyptian leader had reason to be worried.

"You noted the legitimate concern of President Sisi when he sees troops arriving at his border," Macron said. Turkish-backed forces are not known to be operating near Egypt's border.

"This is a Mediterranean subject that affects us because today from Libya each day men and women are fleeing misery to come to Europe. Do you think we can let Turkey for a long time import Syrian fighters to Libya given everything we know?"

On June 20, Sisi said Cairo has a legitimate right to intervene in Libya and ordered his army to be ready for any mission outside the country, if necessary.

"Sisi's statements have no basis," a senior Turkish official told Reuters on June 22 on condition of anonymity. "Turkey and Libya will not turn back from their determination."

The GNA with Turkish support is continuing preparations to recapture the strategic coastal city of Sirte, seized by Haftar's forces in January, and the Jufra region further south, the official added.

Yasin Aktay, an advisor to Turkey's ruling Justice and Development Party (AKP), said direct intervention by Egypt would not be supported by Algeria, another of Libya's neighbours, and would set Egypt against NATO member Turkey.

"Sisi does not have the power or guts to attempt this," he said. The UAE and Saudi Arabia expressed support for Egypt after Sisi's statement on June 20.

Earlier this month, Egypt called for a ceasefire in Libya as part of a new initiative, which the United States, Russia and the UAE welcomed. Turkey dismissed it as an attempt to save Haftar following his battlefield losses.