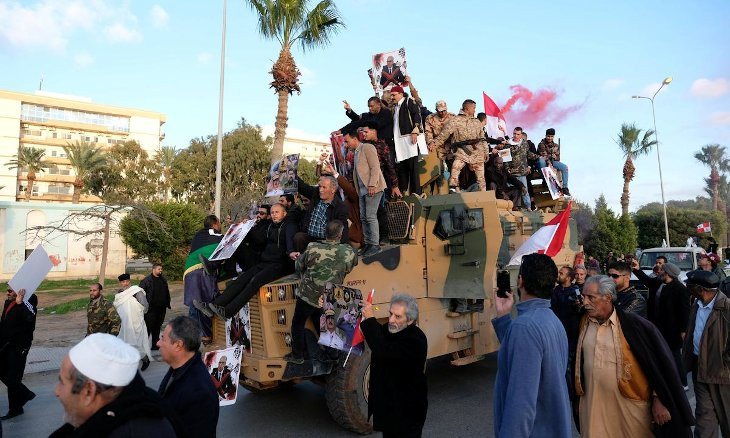 Turkey-backed Syrian rebels have reportedly deployed child soldiers to Libya as part of Ankara's campaign to aid the Tripoli-based government in the war-ravaged country.

According to a report prepared by the Syrians for Truth and Justice, children are currently fighting on the ground alongside the rebels, dubbed the Syrian National Army.

The report also said that there are children who were recruited, but are still in Syria waiting for the completion of the procedures in order to be transported to Libya.

"Our investigation revealed that children are issued forged identity documents with false information about their date and place of birth, and are accordingly registered in the personal status records of the National Army," the report said.

Some of the children used the names of their older brothers in their fake papers, and the recruitment of child soldiers is ongoing, according to the report. 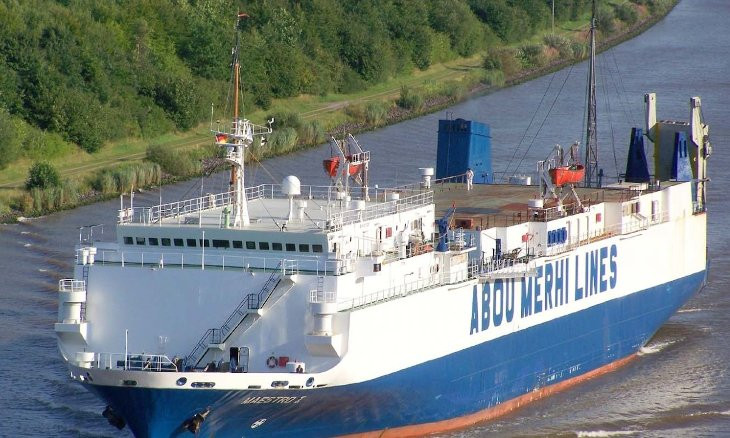 The Syrians for Truth and Justice's report includes witness testimonies, with a civilian from the town of Marea in the Euphrates Shield zone in northern Syria saying that a commander from one of the rebel factions, the Mutasim Division, came to his shop with three children between the ages of 15 and 16 in January.

“They told me they would go to Libya with the approval of their families. They were very happy to receive a salary of $3,000 [promised to them by recruiters]. I asked one of them if he knew how to use a weapon, and he responded he would learn all of this in the military camp where he would be with his peers," the civilian, whose identity wasn't disclosed, said. 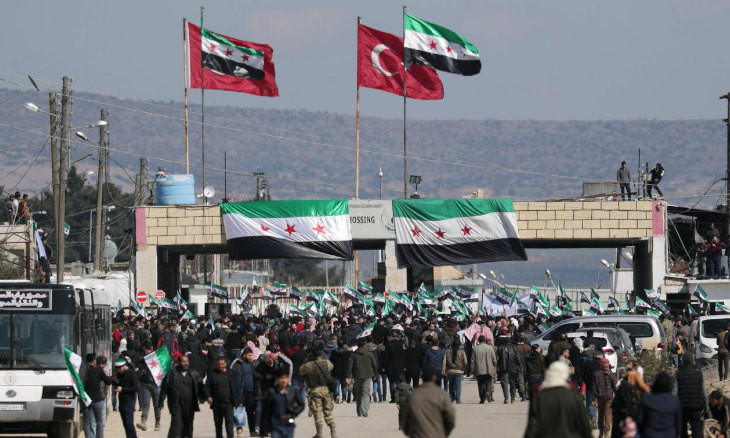 Turkey is forming a parallel army in Syria

"The commander prevented anyone from entering the shop, gave the children cigarettes and started talking to them about the financial return they would get, telling them that things will be fine, as going to Libya is easy and they will be able to contact their families and return here after three months with a big amount of money. He told the children that they can keep the full amount for themselves as in Libya they will not have to buy anything or spend any lira, since they will be provided cigarettes, food and housing," the civilian added.

The report also cites a militant from the Sultan Murad Division, an ethnic Turkmen faction, which is fiercely loyal to Turkey. The fighter, who is currently in Tripoli is quoted as saying there are at least five children in his group.

"It is very clear that they are physically children. Likely, they came here through the armed groups that recruited them," the militant said.