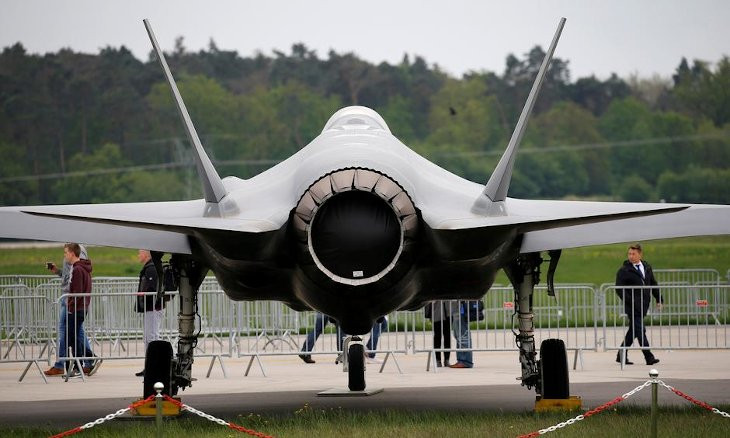 US to keep six F-35 jets originally sold to Turkey

The United States will continue working with Turkish companies producing some parts of F-35 fighter jets until 2022, Turkey's state-owned Anadolu agency quoted a Pentagon spokeswoman as saying on July 1.

Turkey said in May it was still producing and delivering parts for the stealth jets despite being suspended from the programme nearly a year ago over its purchase of Russian S-400 anti-aircraft defense systems.

Turkey was both a parts manufacturer and major buyer of the Lockheed Martin F-35s. Washington says the S-400s jeopardise the jets - which Ankara denies - and are incompatible with NATO defence systems.

Anadolu quoted Pentagon spokeswoman Jessica Maxwell as saying the Turkish companies would continue to produce 139 components of the jets until 2022. 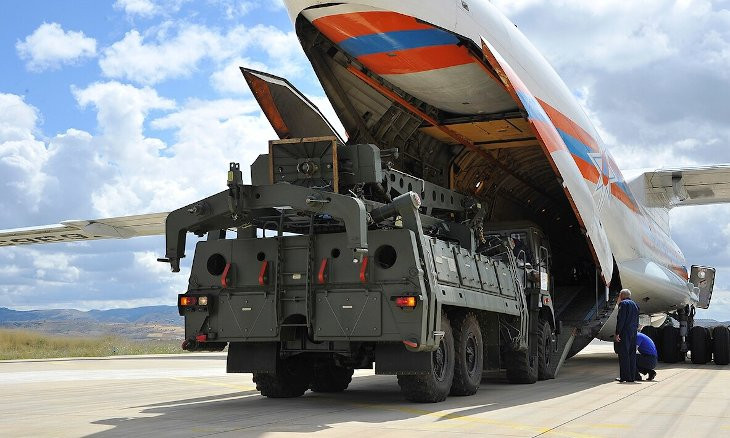 "Our industry partners will carry out the continuing contracts," she said, adding the Pentagon was still looking for alternatives to Turkey.

Washington announced last July - when the first Russian S-400 units arrived in Turkey - that it was suspending Ankara from the F-35 programme and expected to "wind down" Turkey's involvement by March 2020.

The United States also said the purchase meant Turkey could be subjected to sanctions under U.S. legislation aimed at discouraging defence purchases from Moscow.