NATO has put a defense plan for Poland and Baltic states into action after Turkey dropped its objections, officials from Lithuania, Poland and France have said.

The plan for Poland, Lithuania, Latvia and Estonia, details of which are classified, was drawn up at their request after Russia annexed Crimea from Ukraine in 2014. It was approved at a NATO summit in London in December.

But Turkey did not allow NATO chiefs to put the plan into action unless they recognized the People's Protection Units (YPG) in northern Syria as terrorists.

Turkey perceives the YPG as a terrorist organization over its ties to the Kurdistan Workers' Party (PKK). 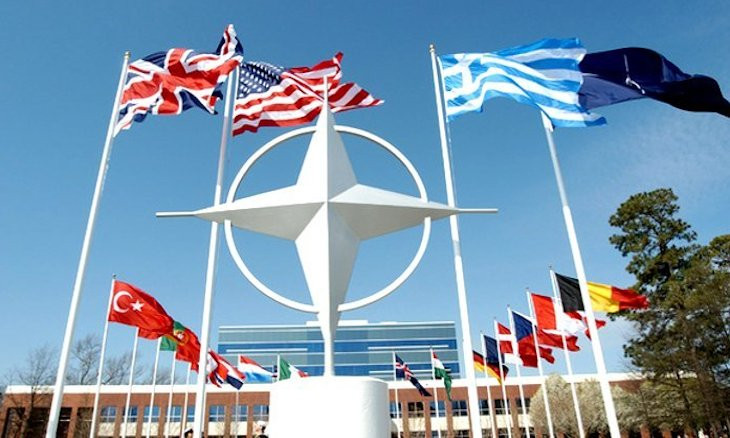 "The Turks have dropped their objections," an official of the French Armed Forces Ministry said on July 1.

A NATO diplomat said that the plans were now finally agreed.

Although it was unclear if Turkey extracted any concessions for agreeing, a second NATO diplomat said Ankara had acquiesced after pressure from the other 29 allies late last month.

The Poland and Baltics defense plan, known as Eagle Defender, has no direct bearing on Turkey's strategy in Syria.

"Putting in place the political decision, which was reached in London, is a success for all NATO," Lithuanian Defence Minister Raimundas Karoblis told reporters. Paweł Soloch, head of Poland's National Security Bureau, also confirmed the deal.

Turkey began its offensive in northern Syria after the United States pulled 1,000 troops out of the area in October. Ankara's NATO allies have said the incursion undermines the battle against ISIS militants.

NATO declined to comment directly, saying that it "has plans in place to protect all allies. Those plans are regularly revised and updated."