Foreign ministers of the European Union gathered in Brussels on July 13 to discuss Turkey's decision to change the status of Hagia Sophia from a museum to a mosque and its energy exploration activities in the Mediterranean Sea. 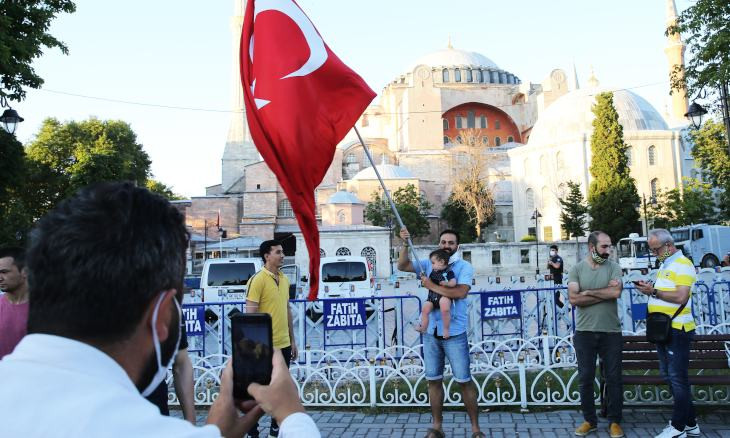 This was the first face-to-face meeting of the 27 EU foreign ministers since the outbreak of the COVID-19 pandemic.

Following the meeting, EU foreign policy chief Josep Borrell held a press conference saying they “condemned the Turkish decision to convert such an emblematic monument as the Hagia Sophia.”

“This decision will inevitably fuel the mistrust, promote renewed division between religious communities and undermine our efforts at dialog and cooperation," he said.

Borrell said there was “broad support to call on the Turkish authorities to urgently reconsider and reverse this decision."

No decision was taken at July 13 meeting but the EU ministers will revisit the issue at their next meeting in August, Borrell also said. 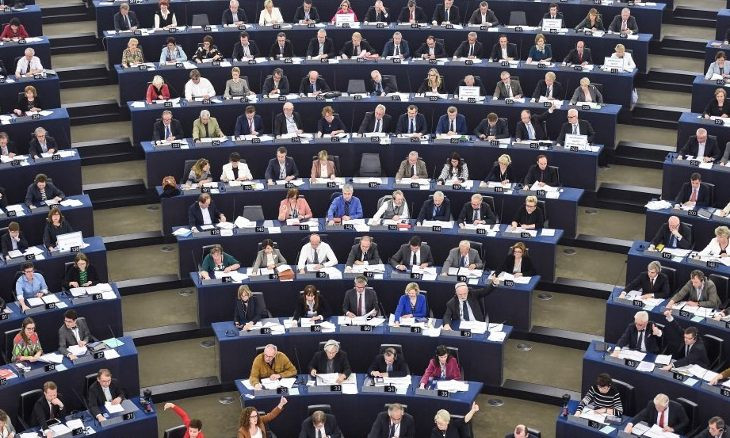