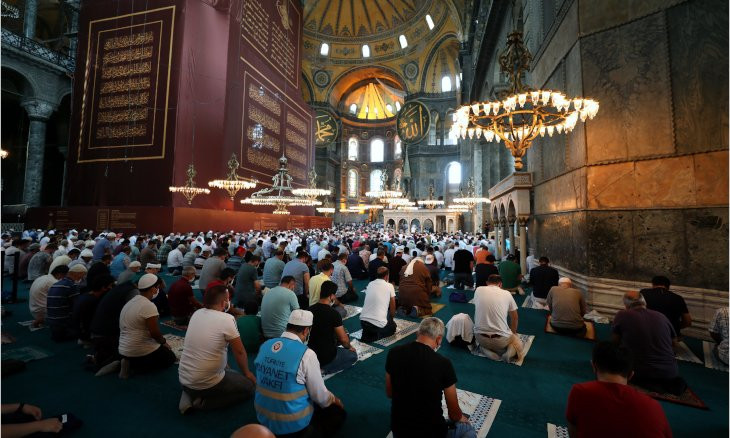 Hagia Sophia not a 'common house,' but a mosque, says Turkey's FM Çavuşoğlu

Turkish authorities have assured UNESCO leadership of their intention to work closely with the organization in carrying out the planned restoration works in Hagia Sophia after its transformation into a mosque, a Russian official said.

Ankara has also promised to invite a delegation of experts to discuss the restoration plan, Alexander Kuznetsov, Russia's permanent representative to UNESCO, told TASS on July 27.

"After [the decision to change the status of the site], Permanent Representative of Turkey to UNESCO [Altay Cengizer] circulated a letter addressed to the director general of the organization, in which he assured that in between Muslim services, Hagia Sophia will be open to people of all faiths," Kuznetsov said. 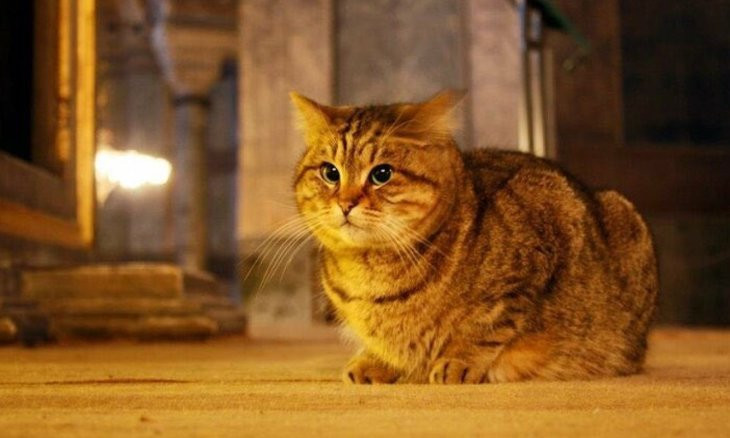 According to him, the Turkish side also promised to create a scientific council that will consider a number of restoration and infrastructure projects.

"Now they have assured us that they will not do anything without consulting UNESCO specialists and promise to invite the organization's experts to Istanbul in the near future," he said.

"For UNESCO, this is especially important because for a long time the Turkish authorities did not respond to the organization's requests and did not consult with it before changing the status of the temple," the Russian permanent representative added.

Kuznetsov added that the Turkish authorities sent this letter to UNESCO last week before the first Muslim worship took place within the walls of the site since 1934. The official could not clarify what additional information UNESCO expects to receive from Turkey. 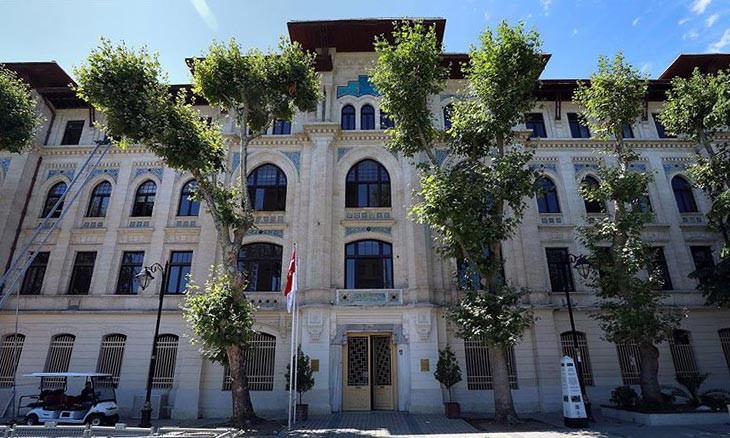 Artifacts from Hagia Sophia to be displayed in nearby museum

Late on July 24, a representative of the organization's press service told TASS that UNESCO had not received all guarantees for the preservation of this historical heritage site from the Turkish side. The Russian permanent representative added that representatives of the Turkish delegation had held many meetings recently, including with the director of the World Heritage Center and the assistant director general of UNESCO for Culture.

Kuznetsov expressed hope that the Turkish authorities, as stated by their representative at UNESCO, will strictly observe the provisions of the 1972 Convention on the Protection of World Heritage in relation to Hagia Sophia.