Germany lifted a warning against travelling to four Turkish seaside provinces with low coronavirus infection rates as part of a deal to help revive tourism between the two countries, the foreign ministry in Berlin said on Aug. 4. 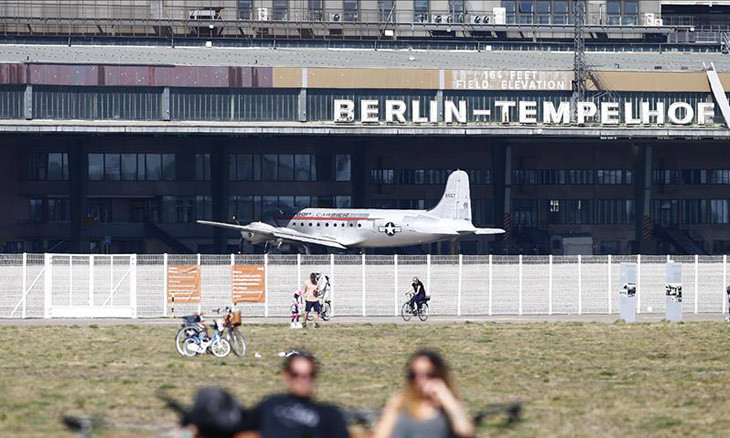 Germany extends travel warning to Turkey until end of August

Turkey would also require all travelers leaving for Germany to show a negative coronavirus test result obtained within the previous 48 hours, the ministry added.

"If the pandemic gets worse, travel warnings for the four provinces can be reintroduced," it said.

Around 3 million of Germany's 80 million inhabitants have a Turkish ethnic background, and last year Turkey was the second most popular tourist destination for Germans after Spain, according to German Travel Association DRV. 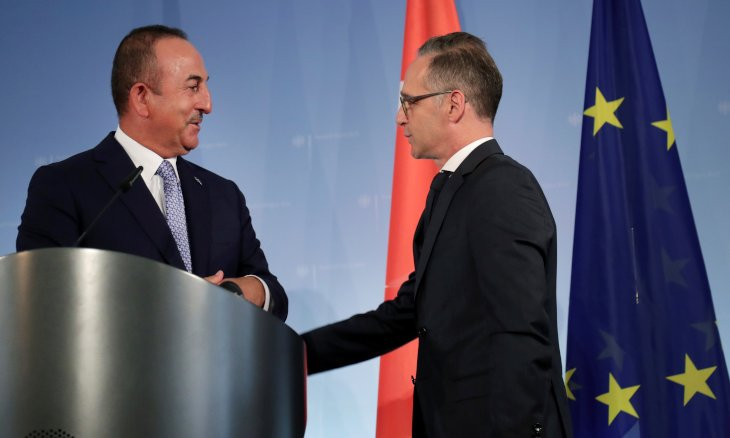