U.S. Under Secretary of State for Political Affairs David Hale said hydrocarbon development would aim to “provide durable energy security and economic prosperity throughout the Mediterranean,” the U.S. Embassy in Cyprus said.

The U.S. Embassy statement said Hale “reaffirmed American support for the right of the Republic of Cyprus to exploit its natural resources, including the hydrocarbons found in its territorial sea and exclusive economic zone.”

Great to welcome Under Secretary Hale to Cyprus today for a meeting with Foreign Minister @Christodulides. We discussed the strong partnership between the United States and the Republic of Cyprus and the importance of the Eastern Mediterranean region. pic.twitter.com/rOND8nVJM3

The U.S. official added these resources should be “equitably shared between the Greek Cypriot and Turkish Cypriot communities.”

Cyprus has licensed ExxonMobil and partner Qatar Petroleum, as well as Texas-based Noble Energy — bought out last month by Chevron — to drill for gas in its exclusive economic zone.

A day later, Greek Cypriot authorities criticized European Union partners over what it said was diffidence amounting to "a policy of appeasement" in dealing with Turkey.

The Cypriot comments on Aug. 17 came after Greece failed to secure a strong commitment from fellow EU nations for sanctions against Turkey for carrying out offshore natural gas surveys in areas where both countries claim jurisdiction.

Two Turkish survey ships are in two areas of the disputed maritime region - one that Greece says is on its continental shelf, and the other claimed by the island state of Cyprus. In both cases, Turkey says it has jurisdiction.

"Unfortunately we are observing a diffidence from the European Union in taking on a substantive role and adopting policies of deterrence," Cypriot government spokesman Kyriakos Koushios said in remarks to reporters. 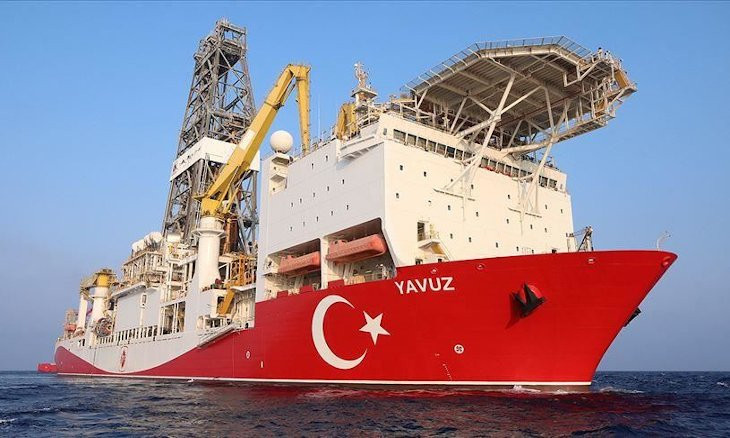 Turkey draws another EU rebuke for latest plans in Mediterranean

He said Nicosia welcomed expressions of support from EU partners but this was not enough. "The policy of appeasement and the messages of support are not enough to discourage Turkey from its illegal actions."

The EU, he said, needed to have a "more intense" presence in the eastern Mediterranean.

Turkey drew another EU rebuke on Aug. 16 when it said its Yavuz energy drill ship would extend operations in disputed Mediterranean waters off Cyprus until mid-September. 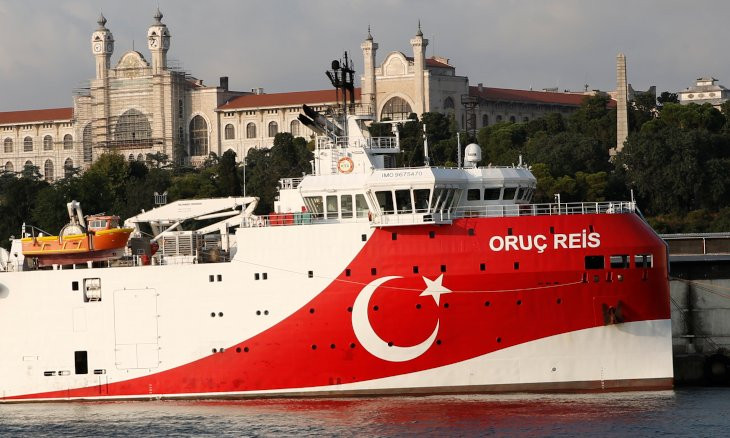