France is joining military exercises with Italy, Greece and Cyprus in the eastern Mediterranean amid a worsening dispute between Turkey and Greece over energy resources in the region, Armed Forces Minister Florence Parly said on Aug. 26.

"The eastern Mediterranean is turning into an area of tension. Respect for international law must be the rule and not the exception," Parly said on Twitter, adding that it "should not be a playground for the ambitions of some."

Three Rafale fighter jets and a warship equipped with a helicopter will be part of the joint military exercises, she said. 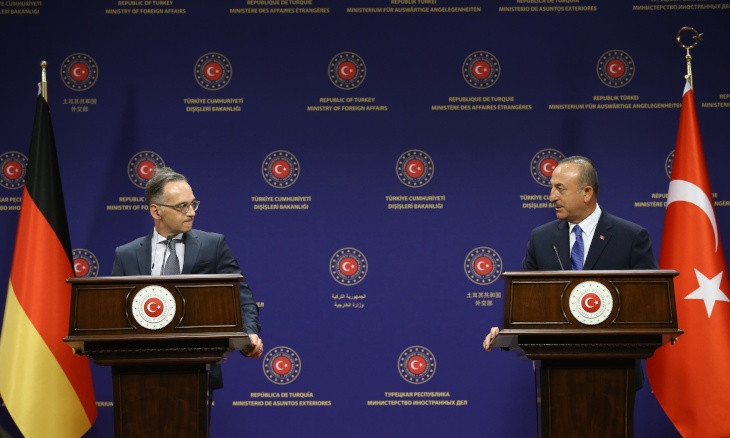 Turkey will not hesitate to do 'what is necessary' in Med Sea, says FM Çavuşoğlu

Relations between France and Turkey have soured in recent months over Ankara's actions in NATO, Libya and the Mediterranean.

President Emmanuel Macron has called for the EU to show solidarity with Greece and Cyprus in the dispute over natural gas reserves off Cyprus and the extent of their continental shelves and pushed for further sanctions at EU level, although there are divisions in the bloc over the issue.

Germany has sought to mediate between the Ankara and Athens. On Aug. 25 their respective foreign ministers said they wanted to solve the matter through dialogue following talks with German Foreign Minister Heiko Maas. However, each warned that they would continue to defend their rights in the region.

"Our message is simple: priority to dialogue, cooperation and diplomacy so that the Eastern Mediterranean becomes an area of stability and respect for international law," Parly said. 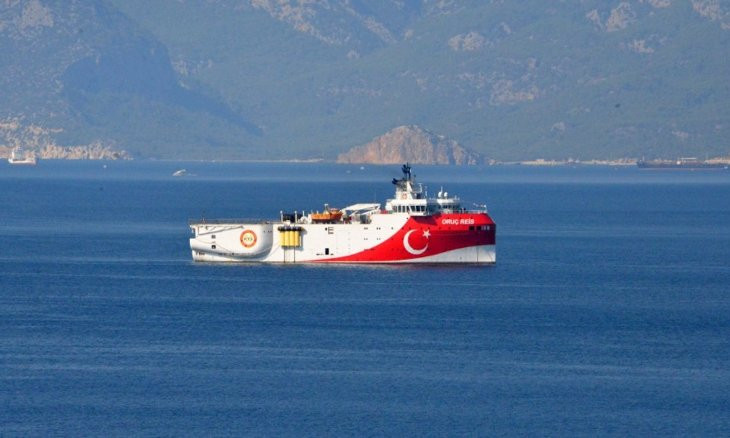