The European Union has said that it's "deeply saddened" by the death of Ebru Timtik, a lawyer who had been on a death fast for 238 days with the demand to be tried fairly.

It also urged Turkey to address the human rights situation in the country.

"The tragic outcome of their fight for a fair trial painfully illustrates the urgent need for the Turkish authorities to credibly address the human rights situation in the country, which has severely deteriorated in recent years, as well as serious shortcomings observed in the judiciary," read a statement released by European Commission foreign affairs spokesman Peter Stano.

Timtik died on Aug. 27 at a hospital she was receiving treatment in. Another lawyer, Aytaç Ünsal, has also been on a death fast for over 200 days with the same demand. 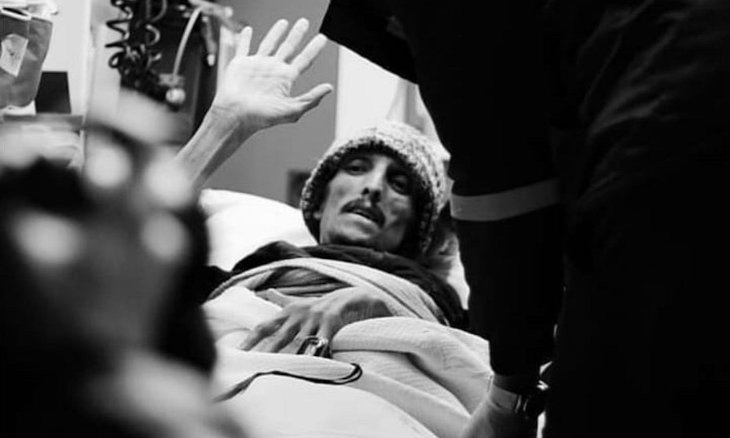 The EU noted that she was the fourth person to die as a result of a death fast this year.

"She is the fourth prisoner to die this year as the result of a hunger strike, following the deaths of Helin Bölek and İbrahim Gökçek, two musicians from the Grup Yorum band, and Mustafa Koçak. We offer our condolences to their families," read the statement.

All of the aforementioned names were accused of being members of the Revolutionary People's Liberation Party/Front (DHKP-C) by the ruling Justice and Development Party (AKP).

"Turkey urgently needs to demonstrate concrete progress on the rule of law and fundamental freedoms," it added. 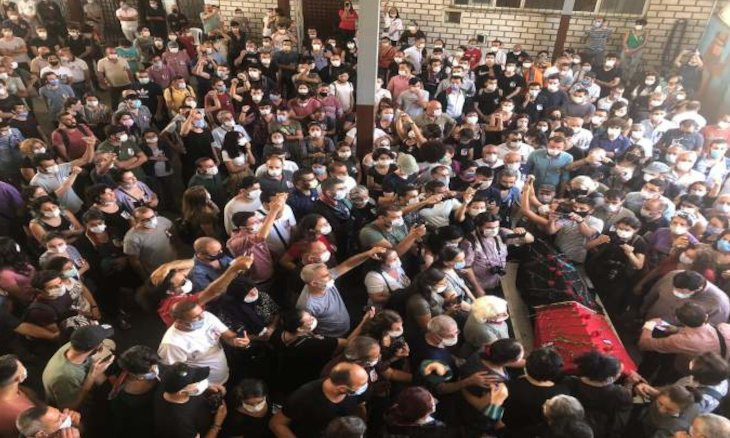